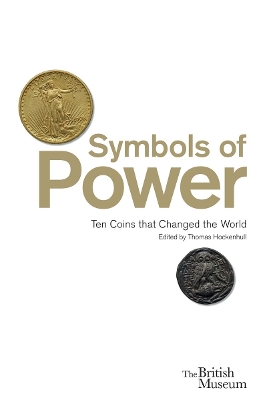 Symbols of Power; Ten Coins That Changed the World

Description - Symbols of Power; Ten Coins That Changed the World by Thomas Hockenhull

Money has always been a subject of interest, today more so than ever. For centuries it has performed a key role around the globe - most obviously in trade and the economy, but also in the development of national identities, religions and the spread of empire. Introduced as measurements of weight to serve the most basic of functions, these currencies have changed appearance and meaning throughout the ages and developed into complex monetary units we know today. With a brief but informative biography of each of the currencies, it reveals where and how each originated, the various roles they performed, and how they spread, survived and changed over the years. Some may have fallen into disuse but they might also have been revived in new and unexpected forms, and in different locations. Charting the rise and fall of each, the book will look at how the movements, developments and designs of currencies can highlight broader themes of history - such as the characteristics of empire, trade and migration and the personalities of kings and rulers - and how they can be identified as barometers for the political fortunes of a nation. Packed full of facts and interesting stories, and thoughtfully illustrated with images from the British Museum and beyond, Symbols of Power is an illuminating account of world currencies and the crucial role they play in our world.

Other Editions - Symbols of Power; Ten Coins That Changed the World by Thomas Hockenhull 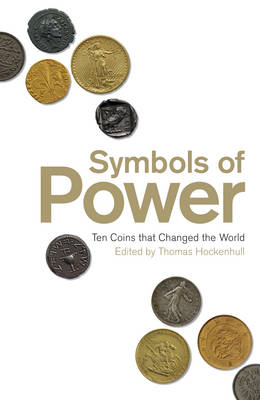 » Have you read this book? We'd like to know what you think about it - write a review about Symbols of Power; Ten Coins That Changed the World book by Thomas Hockenhull and you'll earn 50c in Boomerang Bucks loyalty dollars (you must be a Boomerang Books Account Holder - it's free to sign up and there are great benefits!)


A Preview for this title is currently not available.
More Books By Thomas Hockenhull
View All