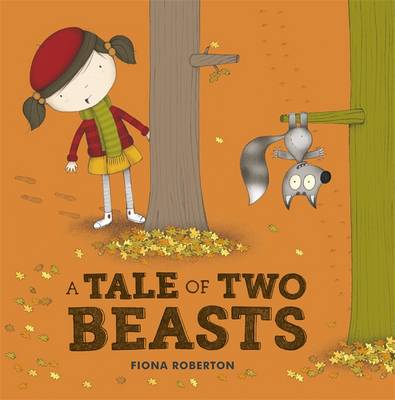 A Tale of Two Beasts

Description - A Tale of Two Beasts by Fiona Roberton

There are two sides to every story. A little girl finds a strange beast in the woods and takes it home as a pet. She feeds it, shows it off to her friends and gives it a hat. But that night it escapes. Then the beast tells the story of being kidnapped by the girl, who forcefed it squirrel food, scared it with a group of beasts and wrapped it in wool. Can the two beasts resolve their differences?An eye-opening story that makes you look at things from a different perspective.'Roberton's premise is as sublime as it is simple, with a subtle message. [...] Totally delightful.' - Kirkus Reviews

Other Editions - A Tale of Two Beasts by Fiona Roberton 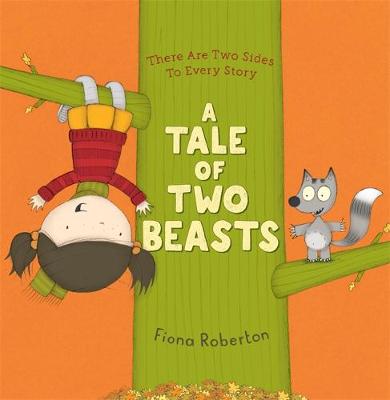 Book Reviews - A Tale of Two Beasts by Fiona Roberton

» Have you read this book? We'd like to know what you think about it - write a review about Tale of Two Beasts book by Fiona Roberton and you'll earn 50c in Boomerang Bucks loyalty dollars (you must be a Boomerang Books Account Holder - it's free to sign up and there are great benefits!)

Fiona Roberton was born in Oxford and studied art and design in London and New York. She has kept the wolf from the door for a number of years by working as a designer, but has since befriended the wolf, and has it to tea on Tuesdays. Sometimes they go out. Her previous book, Wanted: The Perfect Pet, was inspired by her love of dogs, ducks and disguises.