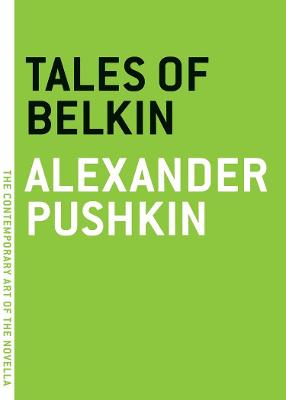 First published anonymously in 1830, Alexander Pushkin's Tales of Belkin contains his first prose works. It is comprised of an introductory note and five linked stories, ostensibly collected by the scholar Ivan Belkin. The stories center variously around military figures, the wealthy, and businessmen; this beautiful novella gives a vivid portrait of nineteenth century Russian life.It has become, as well, one of the most beloved books in Russian literary history, and symbolic of the popularity of the novella form in Russia. In fact, it has become the namesake for Russia's most prestigious annual literary prize, the Belkin Prize, given each year to a book voted by judges to be the best novella of the year.It is presented here in a sparkling new translation by Josh Billings. Tales of Belkin also highlights the nature of our ongoing Art of the Novella Series-that is, that it specializes in important although albeit lesser-known works by major writers, often in new tranlsations.

Other Editions - Tales Of Belkin by Alexander Pushkin 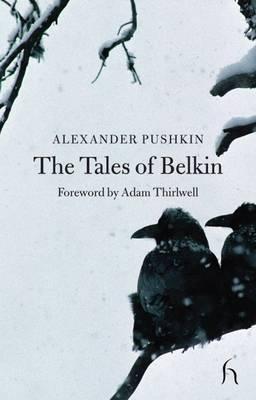 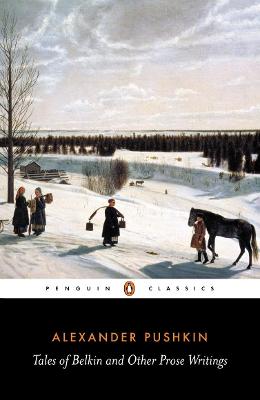 » Have you read this book? We'd like to know what you think about it - write a review about Tales Of Belkin book by Alexander Pushkin and you'll earn 50c in Boomerang Bucks loyalty dollars (you must be a Boomerang Books Account Holder - it's free to sign up and there are great benefits!)

Alexander Pushkin was born into the Russian nobility in Moscow in 1799. Educated by French tutors while learning Russian from the household serfs, he began publishing poems in his early teens and soon gained widespread recognition, especially for his use of vernacular. At 18 he received a government appointment in St. Petersburg and threw himself into cultural life, including associating with radical intellectuals. He published his first major work, the long poem Rusian and Ludmila, in 1820, shortly before being banished from the capital for writing political poems such asOde to Liberty. In 1825 some friends were involved in the Decembrist uprising, and Pushkin's restrictions were tightened. Yet he wrote some of his greatest work in exile, including his playBoris Godunov and his novel-in-verse Eugene Onegin. Finally pardoned by the Tsar, he married Natalya Goncharova in 1831. They became regulars of court society, which soon impoverished Pushkin, and in 1837, scandalous rumors about Natalya prompted him to challenge an alleged paramour to a duel. Wounded, Pushkin died two days later. Fearing a public outpouring at his funeral, the governme