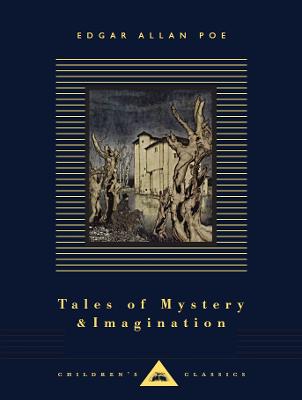 Tales of Mystery and Imagination

Description - Tales of Mystery and Imagination by Edgar Allan Poe

On the 150th anniversary of artist Arthur Rackham's birth, a gorgeous hardcover - the only one in print - of his delightfully spooky illustrated edition of the tales of Edgar Allan Poe.

Arthur Rackham (1867-1939) was one of the leading illustrators from the golden age of British book illustration. Fairy-tale and fantasy were his forte and in later life he responded to the dark stimulus of Poe's gothic tales with gleeful appreciation of their macabre and otherworldly qualities, claiming afterwards that he had quite succeeded in frightening himself! For lovers of the thrilling and chilling, young and old, Poe's sensational stories cannot fail to hit the spot. This collection contains the best of his prose works, including of course the well-known masterpieces 'The Fall of the House of Usher' (the ultimate haunted house story), 'The Pit and the Pendulum', 'The Tell-Tale Heart' and 'The Murders in the Rue Morgue' (the very first detective story in fiction). First published in 1935 it has been redesigned, re-typeset and republished in a handsome edition which features all Rackham's original colour and black and white illustrations. A perfect gift - though not for the faint-hearted!

Other Editions - Tales of Mystery and Imagination by Edgar Allan Poe 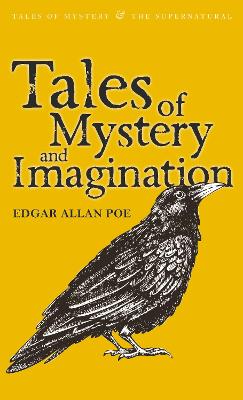 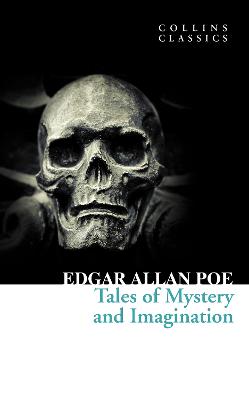 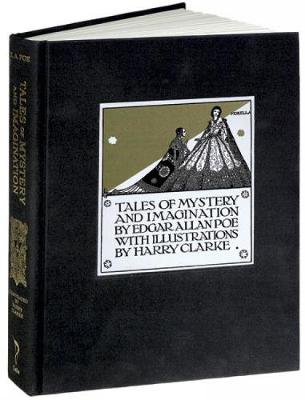 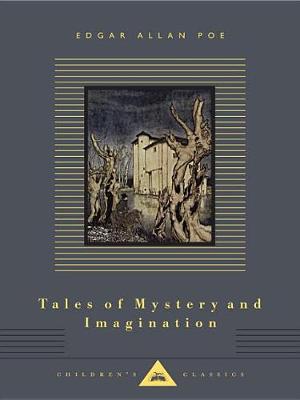 » Have you read this book? We'd like to know what you think about it - write a review about Tales of Mystery and Imagination book by Edgar Allan Poe and you'll earn 50c in Boomerang Bucks loyalty dollars (you must be a Boomerang Books Account Holder - it's free to sign up and there are great benefits!)


A Preview for this title is currently not available.
More Books By Edgar Allan Poe
View All