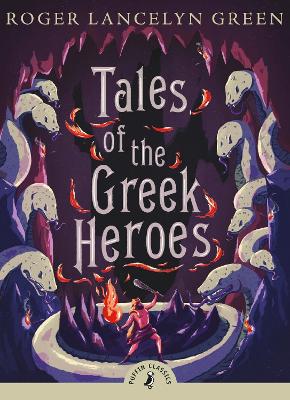 Tales of the Greek Heroes

Description - Tales of the Greek Heroes by Roger Lancelyn Green

The mysterious and exciting legends of the gods and heroes in Ancient Greece, from the adventures of Perseus, the labours of Heracles, the voyage of Jason and the Argonauts, to Odysseus and the Trojan wars.

Introduced with wit and humour by Rick Riordan, creator of the highly successful Percy Jackson series.

Other Editions - Tales of the Greek Heroes by Roger Lancelyn Green 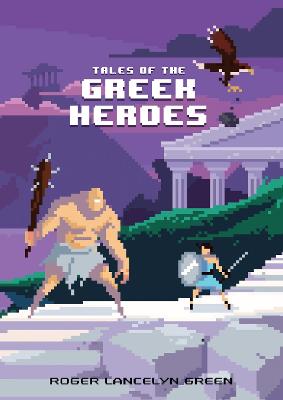 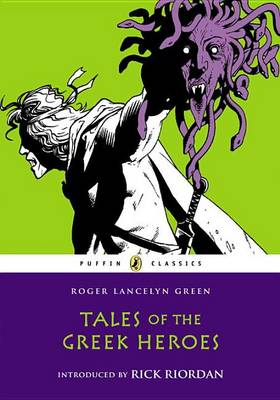 » Have you read this book? We'd like to know what you think about it - write a review about Tales of the Greek Heroes book by Roger Lancelyn Green and you'll earn 50c in Boomerang Bucks loyalty dollars (you must be a Boomerang Books Account Holder - it's free to sign up and there are great benefits!)

Roger Lancelyn Green was born in 1918 and lived in Oxford and at his family home in Cheshire, which the Greens had owned for more than 900 years. He loved storytelling and was fascinated by traditional fairy tales, myths and legends from around the world. He was a professional actor, a librarian and a teacher. His retellings include Egyptian, Greek and Norse legends, plus a retelling of Robin Hood. He also wrote many books for adults, including a biography of his friend C. S. Lewis, creator of the The Chronicles of Narnia. Roger Lancelyn Green died in 1987. Rick Riordan is an award-winning mystery writer. Percy Jackson and the Lightning Thief, Rick's first novel featuring the heroic young demigod, was the overall winner of the Red House Children's Book Award in 2006 and is now a blockbuster film franchise, starring Logan Lerman. Rick lives in Boston with his wife and two sons.