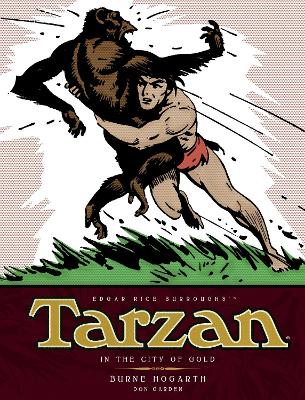 Burne Hogarth is one of the most famous artists in the history of comic strips - at the peak. In 1936 he followed Foster on the massively popular Tarzan comic strip, and set a new standard for dynamics and excitement. This is the first of four exclusive volumes that will collect Hogarth's entire run, beginning with Tarzan and the Golden City. Restored and reproduced in an oversized format, this edition will finally do justice to one of the most lauded illustrators of all time, whose work has been out of print for more than a decade.

Other Editions - Tarzan by Burne Hogarth 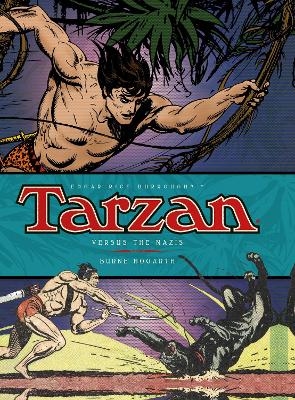 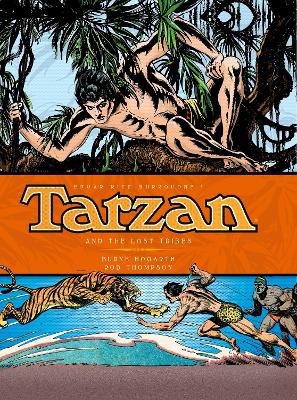 » Have you read this book? We'd like to know what you think about it - write a review about Tarzan book by Burne Hogarth and you'll earn 50c in Boomerang Bucks loyalty dollars (you must be a Boomerang Books Account Holder - it's free to sign up and there are great benefits!)

Burne Hogarth is one of the two most famous artists ever to tackle the newspaper adventures of Tarzan of the Apes. Don Garden was the writer of the Tarzan newspaper strip from 1934 through 1947.