Everything You Want to Cook Right Now (an Official Tasty Cookbook)

Tasty, Buzzfeed's popular cooking brand, delivers both comforting and healthy weeknight dinners for meat-lovers, vegetarians, and vegans alike, plus treats like ice cream, chocolate desserts, and rainbow recipes galore. You've been mesmerized by their top down recipe videos, but there's still something about having a tangible album of edible deliciousness at your fingertips. Enter: TASTY LATEST & GREATEST. This cookbook is just that: 80+ winning recipes, anointed by fans like you, that have risen to the top of the heap, powered by likes and comments and shares and smiles and full bellies. They represent how you're cooking today. Whether it's a trend-driven dish like a pastel glitter-bombed unicorn cake or a classic like lasagna, every recipe has staying power. Now you can deliver on the promise of a great dish whenever the urge strikes. Get ready--your cooking is about to go viral.

Other Editions - Tasty Latest and Greatest by Tasty 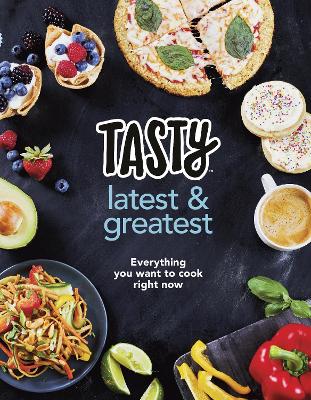 » Have you read this book? We'd like to know what you think about it - write a review about Tasty Latest and Greatest book by Tasty and you'll earn 50c in Boomerang Bucks loyalty dollars (you must be a Boomerang Books Account Holder - it's free to sign up and there are great benefits!)

Tasty is the world's largest social food network, reaching more than 500 million people around the globe with its signature fun, easy and delicious video recipes. The brand is focused on making cooking practical and accessible for beginner cooks and expert chefs alike. Launched in 2015, Tasty has attracted more than 65 billion video views and is the biggest franchise on Facebook, reaching 1 in 4 users every month. It has studios in Los Angeles, New York, London, Paris, Berlin, Mexico City and Sao Paulo, and a full product line including cookbooks, a smart appliance and a mobile app. 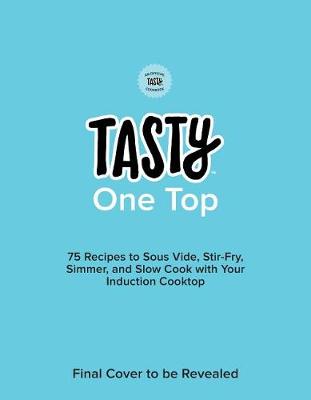 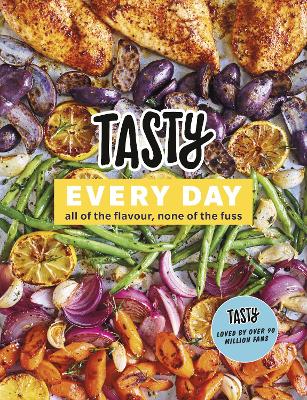