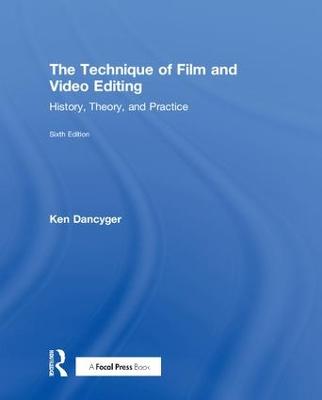 The Technique of Film and Video Editing

Description - The Technique of Film and Video Editing by Ken Dancyger

This updated sixth edition of The Technique of Film and Video Editing provides a detailed, precise look at the artistic and aesthetic principles and practices of editing for both picture and sound. Ken Dancyger puts into context the storytelling choices an editor will have to make against a background of theory, history, and practice across a range of genres, including action, comedy, drama, documentary and experimental forms, featuring analysis of dozens of classic and contemporary films.

This new sixth edition includes new chapters on the influence of other media on the editing form, on the importance of surprise in editing, on the contributions of Robert Altman to the art of editing and on the experimental documentary. This edition also includes expanded coverage in technology, creative sound, point of view, and the long take. New case studies explore Whiplash (2014), Room (2015), Lincoln (2012), Tangerine (2015), The Beaches of Agnes (2008), American Sniper (2014), Son of Saul (2015), The Revenant (2015), and many more. 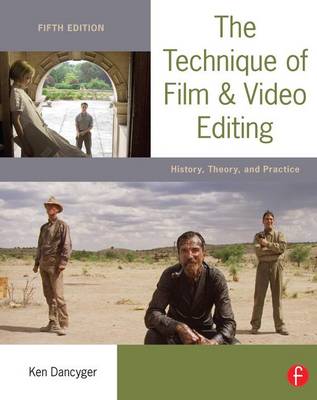 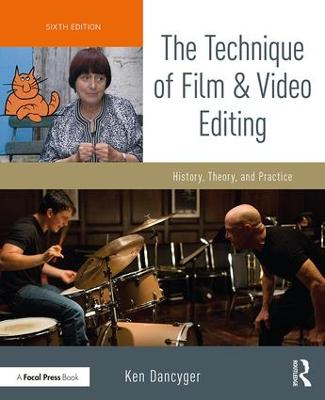 » Have you read this book? We'd like to know what you think about it - write a review about Technique of Film and Video Editing book by Ken Dancyger and you'll earn 50c in Boomerang Bucks loyalty dollars (you must be a Boomerang Books Account Holder - it's free to sign up and there are great benefits!)

Ken Dancyger is a Professor of Film and Television at Tisch School of the Arts at New York University as well as the author of numerous books on screenwriting, editing, and production, including Alternative Scriptwriting (with Jeff Rush) and Writing the Short Film (with Patricia Cooper).

A Preview for this title is currently not available.
More Books By Ken Dancyger
View All