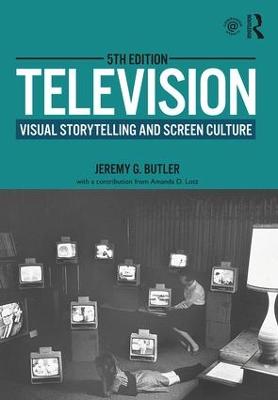 For over two decades, Television has served as the foremost guide to television studies, offering readers an in-depth understanding of how television programs and commercials are made and how they function as producers of meaning. Author Jeremy G. Butler shows the ways in which camera style, lighting, set design, editing, and sound combine to produce meanings that viewers take away from their television experience.

Highlights of the fifth edition include: 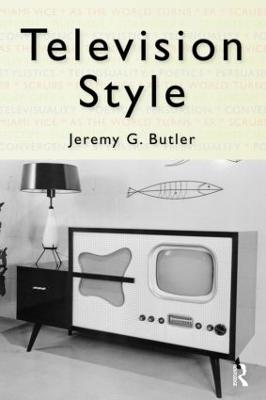 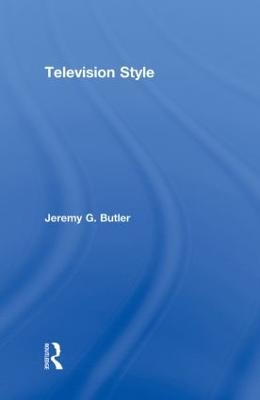 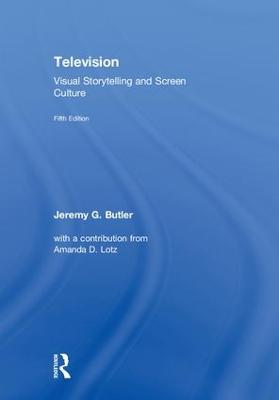 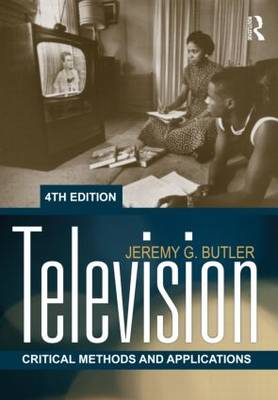 » Have you read this book? We'd like to know what you think about it - write a review about Television book by Jeremy G. Butler and you'll earn 50c in Boomerang Bucks loyalty dollars (you must be a Boomerang Books Account Holder - it's free to sign up and there are great benefits!)

Jeremy G. Butler is Professor of Journalism and Creative Media at the University of Alabama. He has taught television, film, and new media courses since 1980 and is active in online educational resources for television and film studies.

A Preview for this title is currently not available.
More Books By Jeremy G. Butler
View All