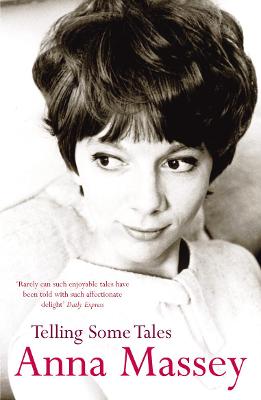 In 2005, Anna Massey was awarded a CBE for services to drama.Daughter of the Canadian actor, Raymond Massey (perhaps best-known for his role as Dr Gillespie in the TV series Dr Killdare), and Adrianne Allen (also a very successful stage actress), drama was in her blood. Her brother, Daniel, was a much-acclaimed actor. And even her godfather was one of the great film directors of all time -John Ford.Anna's first marriage was to Jeremy Brett, famous in his later years for his elegantly febrile performance on television as Sherlock Holmes. They had a son, David, together. But it was not a happy relationship and ended in divorce.In fact, family life was never easy or straightforward. Raymond fled the roost for the United States when Anna was very little, and married again. Adrianne was the most marvellous hostess who filled the house with an exotic mixture of guests, but, as a child, crucial emotional support was supplied by Nanny, who remained with Anna until her death.From her stage debut in The Reluctant Debutante to her performance in Michael Powell's notorious film, Peeping Tom, on through TV successes like The Pallisers and Hotel du Lac to a range of work in radio, Anna Massey has enjoyed the most remarkable career. And a whole host of extraordinary, often highly eccentric characters make their entrances and exits during its course.On and off set or stage, there are encounters with the theatrical knights, Olivier, Redgrave, Richardson and Gielgud. Noel Coward takes more than one bow. Great friendships are formed with fellow actors like Alan Rickman, Alec McCowen, Dame Judi Dench, and the playwright, David Hare. And there are inevitable difficulties with directors like Otto Preminger. Anna also has to play the part of hostess to the Duke of Edinburgh -in real life.After all the inevitable vicissitudes and upsets, Anna Massey ends her book with the story of personal happiness, achieved without make-up, lighting or script. TELLING SOME TALES does not kiss and tell, or tell tales out of school. It is the candid, wry, funny and emotional account of a life intensely lived.

» Have you read this book? We'd like to know what you think about it - write a review about Telling Some Tales book by Anna Massey and you'll earn 50c in Boomerang Bucks loyalty dollars (you must be a Boomerang Books Account Holder - it's free to sign up and there are great benefits!)

Anna Massey has been a successful actress for fifty years. Her career has spanned a wide range. In the cinema she has worked with many of the great directors, including Alfred Hitchcock, Michael Powell, Otto Preminger and Fred Zinneman. But perhaps her favourite performances have been in the theatre - among those being The Miracle Worker, Heartbreak House, The Importance of Being Earnest, and Mary Stuart. For television she won a BAFTA Award for her performance in Anita Brookner's Hotel du Lac, and she starred very memorably in the title role of Gwen John, and also in Trollope's He Knew He Was Right. On radio her voice is familiar to many from plays and documentaries, most recently narrating the history of Britain in This Sceptred Isle, which has brought her a whole new audience. 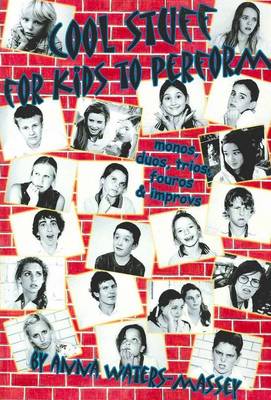 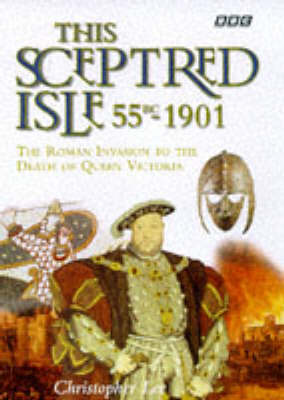