Tender is the Night

Description - Tender is the Night by F. Scott Fitzgerald

'I don't ask you to love me always like this, but I ask you to remember. Somewhere inside me there'll always be the person I am to-night.'

Between the First World War and the Wall Street Crash the French Riviera was the stylish place for wealthy Americans to visit. Among the most fashionable are psychoanalyst Dick Diver and his wife Nicole, who hold court at their villa. Into their circle comes Rosemary Hoyt, a film star, who is instantly attracted to them, but understands little of the dark secrets and hidden corruption that hold them together. As Dick draws closer to Rosemary, he fractures the delicate structure of his marriage and sets both Nicole and himself on to a dangerous path where only the strongest can survive. In this exquisite, lyrical novel, Fitzgerald has poured much of the essence of his own life; he has also depicted the age of materialism, shattered idealism and broken dreams.

Other Editions - Tender is the Night by F. Scott Fitzgerald 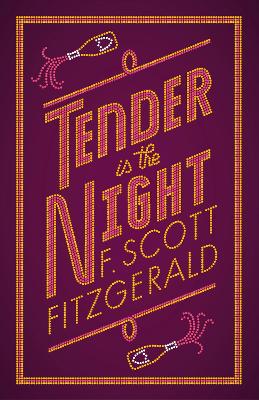 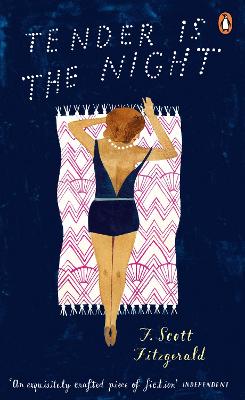 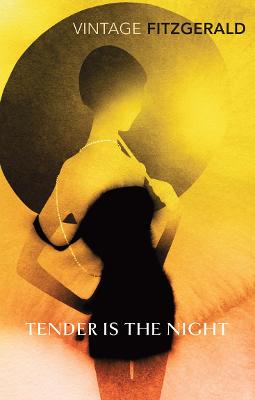 Book Reviews - Tender is the Night by F. Scott Fitzgerald

» Have you read this book? We'd like to know what you think about it - write a review about Tender is the Night book by F. Scott Fitzgerald and you'll earn 50c in Boomerang Bucks loyalty dollars (you must be a Boomerang Books Account Holder - it's free to sign up and there are great benefits!)