From the creator of the award-winning ITV series Prime Suspect, starring Helen Mirren, comes the fascinating back story of the iconic DCI Jane Tennison.

In 1973 Jane Tennison, aged 22, leaves the Metropolitan Police Training Academy to be placed on probationary exercise in Hackney where criminality thrives. We witness her struggle to cope in a male-dominated, chauvinistic environment, learning fast to deal with shocking situations with no help or sympathy from her superiors. Then comes her involvement in her first murder case. 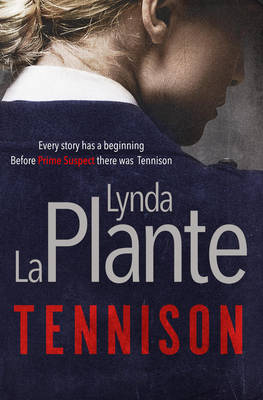 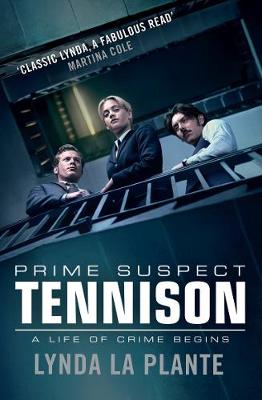 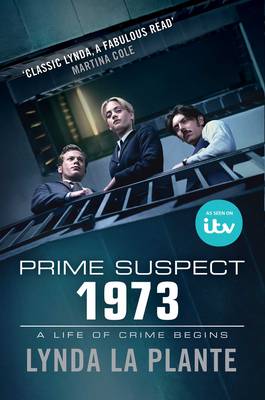 » Have you read this book? We'd like to know what you think about it - write a review about Tennison book by Lynda La Plante and you'll earn 50c in Boomerang Bucks loyalty dollars (you must be a Boomerang Books Account Holder - it's free to sign up and there are great benefits!)

Lynda La Plante bestowed John Moores University with a creative writing scholarship in her hometown of Liverpool and is an honorary member of the British Film Institute. The British Academy of Film and Television Arts (BAFTA) has also awarded Lynda with the Dennis Potter Writers Award. She was awarded a CBE in the 2008 Queen's Birthday Honours List (for services to Literature, Drama and to Charity), and was presented with the prestigious TV Spielfilm Award for her television adaptation of her novel Above Suspicion at the International Film and Television Festival Conference in Cologne. In 2009 Lynda was inducted into the Crime Thriller Awards Hall of Fame . Her novels have all been international bestsellers