Tess of the d'Urbervilles

Description - Tess of the d'Urbervilles by Thomas Hardy

The FLAME TREE COLLECTABLE CLASSICS are chosen to create a delightful and timeless home library. Each stunning edition features deluxe cover treatments, ribbon markers, luxury endpapers and gilded edges. The unabridged text is accompanied by a Glossary of Victorian and Literary terms produced for the modern reader. Widely considered to be Thomas Hardy's greatest work, Tess of the d'Urbervilles was first published in serialised form in 1891 and then published as a single volume one year later in 1892. During this time, it received mixed reviews from critics who believed it to be immoral. It is now loved worldwide and has been adapted into plays, operas and many different films and television programmes. The story of Tess Durbeyfield and her search for fortune is a moving look into a Victorian world that we have left behind, and still stands as a gripping story for contemporary readers. AUTHOR: Thomas Hardy (1840 1928) was an English novelist and poet. Despite writing numerous successful novels in his lifetime Hardy primarily considered himself a poet. His first poetry collection was not published until 1898, however before this he received praise and some fame for novels including Far from the Madding Crowd (1874), The Mayor of Casterbridge (1886) and Tess of the d'Urbervilles (1891). Hardy's writing was greatly influenced by the Romantics, and in turn he was mentor to many young poets and was cited as an influence on Ezra Pound and W.H. Auden after his death. Hardback Deluxe edition, foiled and embossed, with gilded edges

Other Editions - Tess of the d'Urbervilles by Thomas Hardy 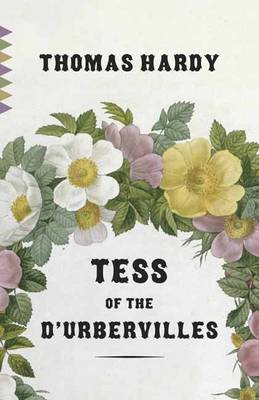 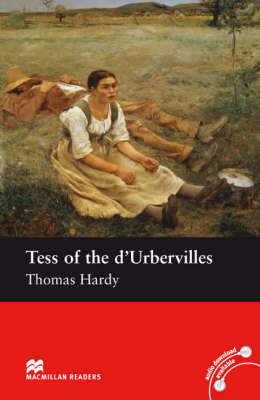 Book Reviews - Tess of the d'Urbervilles by Thomas Hardy

» Have you read this book? We'd like to know what you think about it - write a review about Tess of the d'Urbervilles book by Thomas Hardy and you'll earn 50c in Boomerang Bucks loyalty dollars (you must be a Boomerang Books Account Holder - it's free to sign up and there are great benefits!)


A Preview for this title is currently not available.
More Books By Thomas Hardy
View All