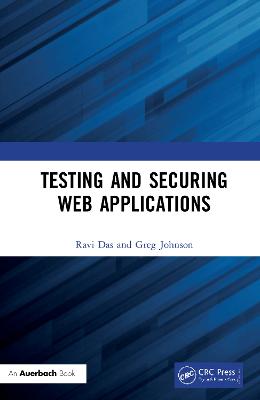 Web applications occupy a large space within the IT infrastructure of a business or a corporation. They simply just don't touch a front end or a back end; today's web apps impact just about every corner of it. Today's web apps have become complex, which has made them a prime target for sophisticated cyberattacks. As a result, web apps must be literally tested from the inside and out in terms of security before they can be deployed and launched to the public for business transactions to occur.

The primary objective of this book is to address those specific areas that require testing before a web app can be considered to be completely secure. The book specifically examines five key areas:

Testing and Securing Web Applications breaks down the complexity of web application security testing so this critical part of IT and corporate infrastructure remains safe and in operation.

Other Editions - Testing and Securing Web Applications by Ravi Das 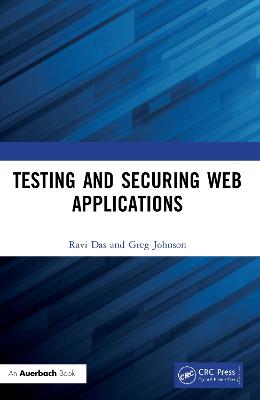 » Have you read this book? We'd like to know what you think about it - write a review about Testing and Securing Web Applications book by Ravi Das and you'll earn 50c in Boomerang Bucks loyalty dollars (you must be a Boomerang Books Account Holder - it's free to sign up and there are great benefits!)


A Preview for this title is currently not available.
More Books By Ravi Das
View All

Protecting Information Assets and IT Infrastructure in the Cloud
$124.74 $126.00