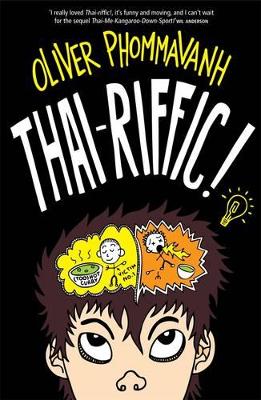 It's hard being Thai, especially when you live in Australia, your house is a Thai cultural shrine, your parents run a restaurant called Thai-riffic!and you're desperate for some pizza! Lengy's adventures will have you laughing out loud and perhaps shedding the occasional wimpy tear.
Albert (Lengy) Lengviriyakul, is fed up with being Thai. His parents own a Thai restaurant with the cheesy name of Thai-riffic! and Lengy is sick of being his father's curry guinea pig, longing to just eat pizza! At school he is a bit of a troublemaker, going to any lengths to hide his background.But whenhis best friend decides to become Thai for a day for a school project, Lengy stubbornly comes to the realisation that there may just be some pretty cool things about his culture. 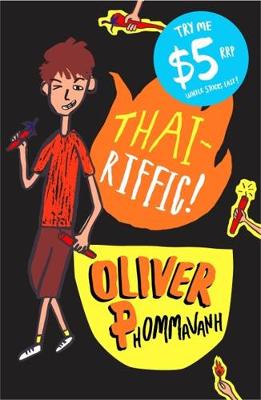 » Have you read this book? We'd like to know what you think about it - write a review about Thai-Riffic! book by Oliver Phommavanh and you'll earn 50c in Boomerang Bucks loyalty dollars (you must be a Boomerang Books Account Holder - it's free to sign up and there are great benefits!)