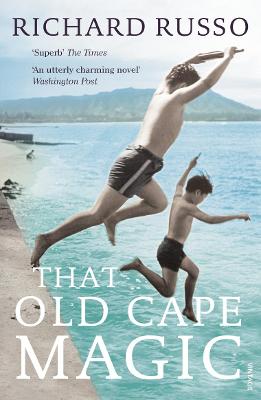 Jack and Joy Griffin are back on Cape Cod - where they spent their hope-filled honeymoon - for a wedding. Cracks are begining to show in Jack's peaceful family life and thirty-four year marriage. He's driving round with his father's ashes in an urn in the boot of his car, haunted by memories of bittersweet family holidays spent at the Cape, while his ascerbic mother is very much alive and always on his mobile. He's spent a lifetime trying to be happier than his parents, but has he succeeded?A year later, at a second wedding, Jack has a second urn in the car, and his life is starting to unravel.

Other Editions - That Old Cape Magic by Richard Russo 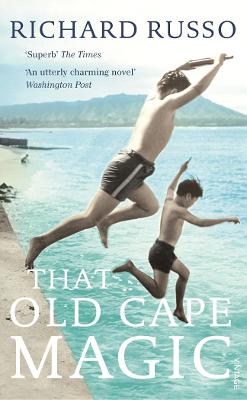 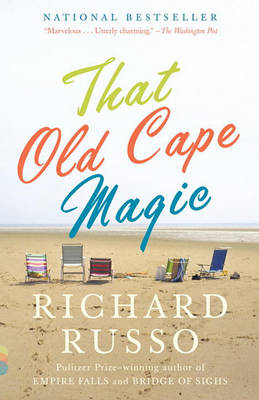 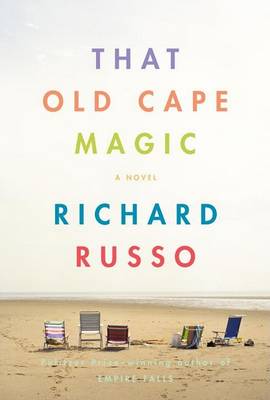 » Have you read this book? We'd like to know what you think about it - write a review about That Old Cape Magic book by Richard Russo and you'll earn 50c in Boomerang Bucks loyalty dollars (you must be a Boomerang Books Account Holder - it's free to sign up and there are great benefits!)

Richard Russo won the 2002 Pulitzer Prize for his fifth novel Empire Falls (made into a TV series starring Paul Newman, Ed Harris, Philip Seymour Hoffman and Helen Hunt). He is also the author of Mohawk, The Risk Pool, Nobody's Fool (filmed with Paul Newman), Straight Man and Bridge of Sighs, as well as a collection of stories, The Whore's Child. His original screenplay is the basis for Rowan Atkinson's film Keeping Mum, with Maggie Smith and Kristin Scott Thomas. He lives with his wife in Maine and in Boston. 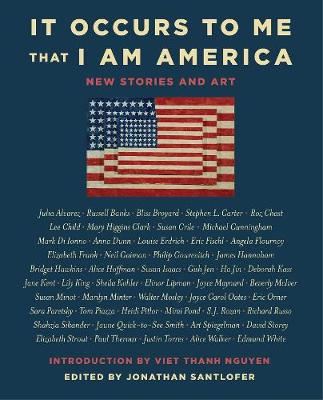 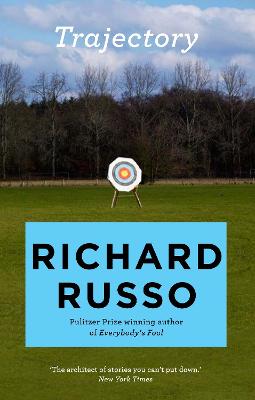 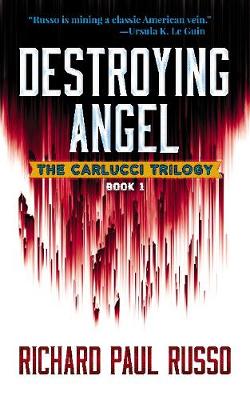