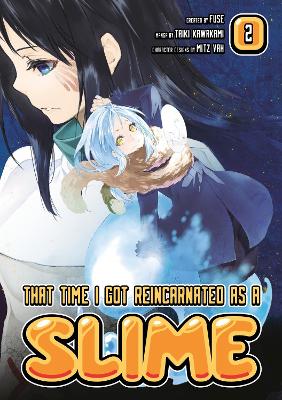 That Time I Got Reincarnated As A Slime 2

As players of Monster Hunter and Dungeons & Dragons know, the slime is not exactly the king of the fantasy monsters. So when a 37-year-old Tokyo salaryman dies and wakes up in a world of dragons and magic, he's a little disappointed to find he's become a blind, boneless slime monster.

Mikami's middle age hasn't gone as he planned- He never found a girlfriend, he got stuck in a dead-end job, and he was abruptly stabbed to death in the street at 37. So when he wakes up in a new world straight out of a fantasy RPG, he's disappointed but not exactly surprised to find that he's not a knight or a wizard but a blind slime demon. But there are chances for even a slime to become a hero...

Buy That Time I Got Reincarnated As A Slime 2 by Fuse from Australia's Online Independent Bookstore, Boomerang Books.

» Have you read this book? We'd like to know what you think about it - write a review about That Time I Got Reincarnated As A Slime 2 book by Fuse and you'll earn 50c in Boomerang Bucks loyalty dollars (you must be a Boomerang Books Account Holder - it's free to sign up and there are great benefits!) 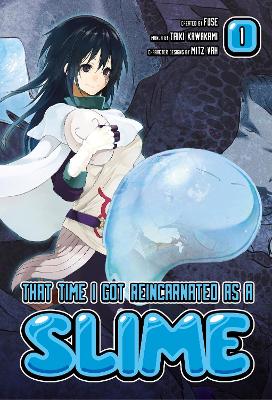 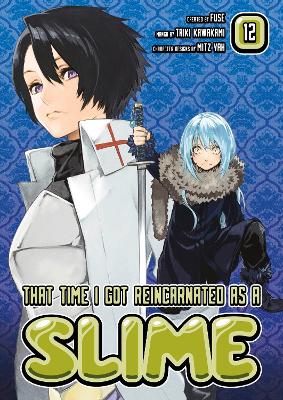 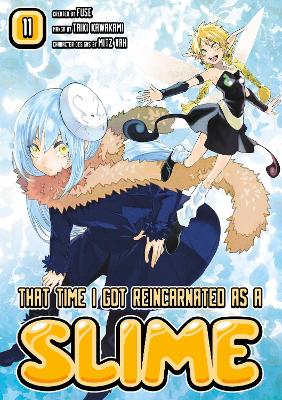 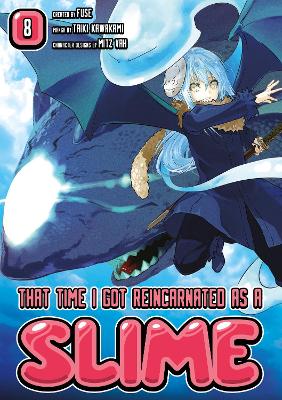 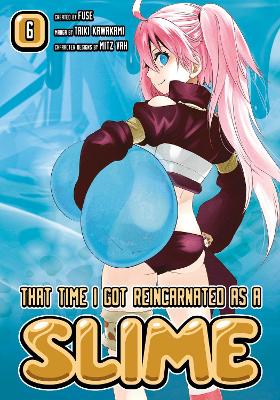 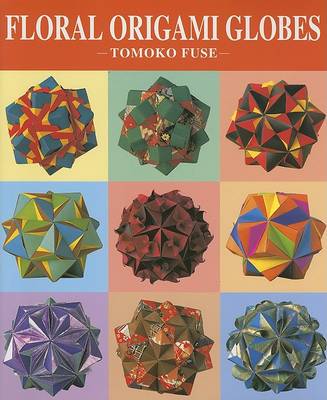