This revised, expanded and updated fourth edition of Thatcher and Thatcherism examines the origins and impact of 'Thatcherism' both as a cultural construct and an economic creed from the 1970s to the formation of a coalition government in 2010. New to this edition is an extended exploration of Thatcher's impact outside of the UK, as well as an examination of the assessments published following her death in 2013, providing students with a greater understanding of the legacy of Thatcherism within the modern political landscape.

Focusing on the career of Margaret Thatcher, Eric J. Evans questions both the originality and the ideological coherence of what came to be called 'Thatcherism' and considers to what extent it met, or failed to meet, its main objectives.

Key topics discussed within the book include:

With comprehensive suggestions for further reading and explanation of the economic, social and historical context of Britain in the late 1970s and 1980s, Thatcher and Thatcherism is an invaluable guide to the complexities and paradoxes of Britain from the late 1970s to the second decade of the twenty-first century.

Other Editions - Thatcher and Thatcherism by Eric J. Evans 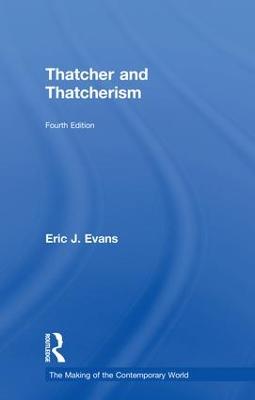 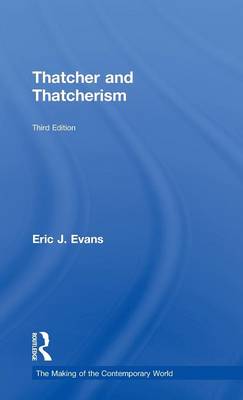 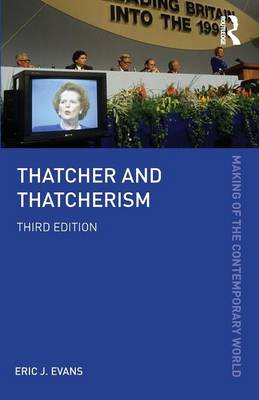 » Have you read this book? We'd like to know what you think about it - write a review about Thatcher and Thatcherism book by Eric J. Evans and you'll earn 50c in Boomerang Bucks loyalty dollars (you must be a Boomerang Books Account Holder - it's free to sign up and there are great benefits!)

A Preview for this title is currently not available.
More Books By Eric J. Evans
View All