For a while, it seemed like both Taylor sisters had found happiness. Chloe landed a coveted publishing job in New York City. Nicky got married to a promising young attorney named Adam McIntosh and became a mother to a baby boy named Ethan.

But now, fourteen years later, it is Chloe who is married to Adam. When he is murdered at the couple's beach house, she has no choice but to welcome her estranged sister - her teenage stepson's biological mother - back into her life. When the police begin to treat Ethan as a suspect, the sisters are forced to confront the truth behind family secrets they both tried to leave behind in order to protect the boy they love, whatever the cost.

Other Editions - The Better Sister by Alafair Burke 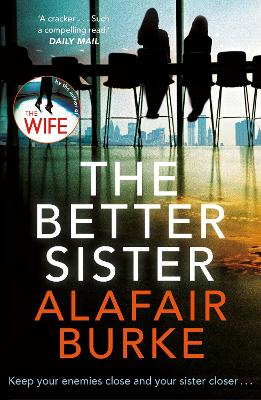 » Have you read this book? We'd like to know what you think about it - write a review about The Better Sister book by Alafair Burke and you'll earn 50c in Boomerang Bucks loyalty dollars (you must be a Boomerang Books Account Holder - it's free to sign up and there are great benefits!)

Book Review: The Better Sister by Alafair Burke - Reviewed by CloggieA (12 May 2019)

4.5?s The Better Sister is a stand-alone novel by best-selling American author, Alafair Burke. When e-zine executive, Chloe Taylor comes home from a dinner party to find her husband, corporate lawyer Adam Macintosh, fatally stabbed, the police initially suspect it's a robbery gone wrong. But closer examination has them arresting Adam's sixteen-year-old son, Ethan. And despite being virtually estranged from Ethan's mother, her sister Nicky, they now join forces to scramble to his defence.

Detective Jennifer Guidry is convinced that Ethan Macintosh killed his father and, despite lacking some vital evidence like the murder weapon, the prosecution has dug up a fairly credible motive, and a time line that fits the defendant’s whereabouts. But Ethan’s stepmother is insisting the police investigate Adam’s movements in the 48 hours before his murder. Guidry dismisses this until a newspaper article rings a bell.

At first, readers may wonder just how reliable a narrator Chloe is; she certainly has some secrets she’s not revealing, but the reason for any discrepancies becomes apparent later on. And if the story starts out fairly straight-forward, with perhaps a few little kinks in the plot, then with each chapter, another wrinkle, another layer, another twist, another turn is added to the story, so that the reader is kept guessing until the final chapters, and even the most astute reader is unlikely to easily deduce the murderer’s identity.

Burke gives the reader some great characters and the banter between the sisters is particularly delightful. There are plenty of clues and red herrings dropped throughout the story, and readers of Burke’s earlier novels The Ex and The Wife will recognise Olivia Randall in her role as lawyer for the defence with some excellent courtroom drama. A gripping page turner. This unbiased review is from an uncorrected proof copy provided by Allen & Unwin. 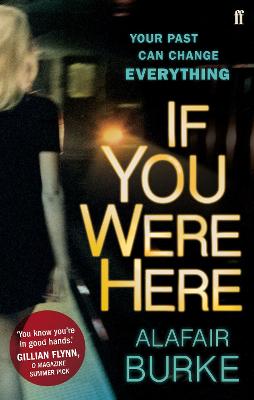 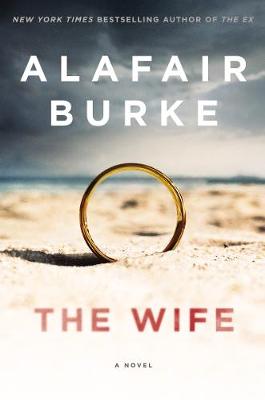 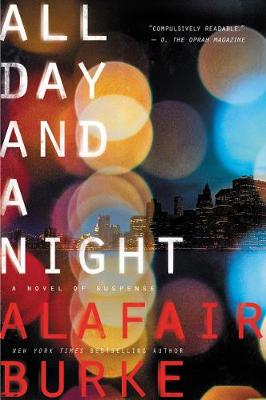