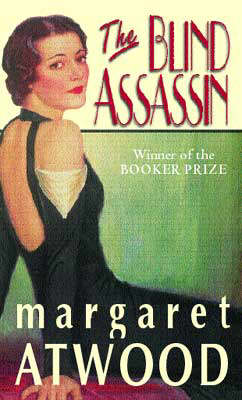 Laura Chase's older sister Iris, married at eighteen to a politically prominent industrialist but now poor and eighty-two, is living in Port Ticonderoga, a town dominated by their once-prosperous family before the First World War. While coping with her unreliable body, Iris reflects on her far from exemplary life, in particuar the events surrounding her sister's tragic death. Chief among these was the publication of The Blind Assassin, a novel which earned the dead Laura Chase not only notoriety but also a devoted cult following. Sexually explicit for its time, The Blind Assassin describes a risky affair in the turbulent thirties between a wealthy young woman and a man on the run. During their secret meetings in rented rooms, the lovers concoct a pulp fantasy set on Planet Zycron. As the invented story twists through love and sacrifice and betrayal, so does the real one; while events in both move closer to war and catastrophe. By turns lyrical, outrageous, formidable, compelling and funny, this is a novel filled with deep humour and dark drama.

Other Editions - The Blind Assassin by Margaret Atwood 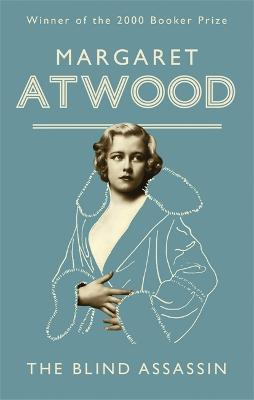 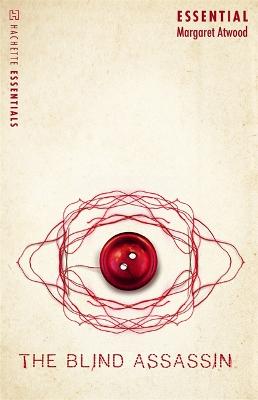 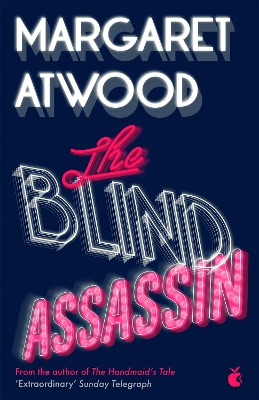 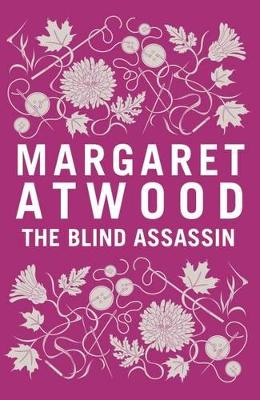 » Have you read this book? We'd like to know what you think about it - write a review about The Blind Assassin book by Margaret Atwood and you'll earn 50c in Boomerang Bucks loyalty dollars (you must be a Boomerang Books Account Holder - it's free to sign up and there are great benefits!) 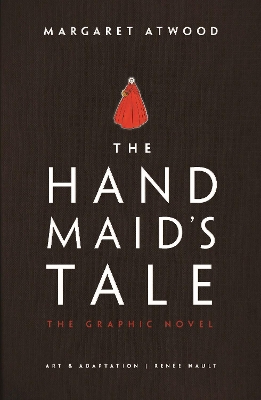