The Blood of Rome (Eagles of the Empire 17)

The gripping new Cato and Macro adventure in Simon Scarrow's bestselling Eagles of the Empire series, not to be missed by readers of Conn Iggulden and Bernard Cornwell. It is AD 55. As trouble brews on the eastern fringes of the Roman Empire, Tribune Cato and Centurion Macro must prepare for war . . . The wily Parthian Empire has invaded Armenia, a frontier territory claimed by Rome, ousting King Rhadamistus. The king is ambitious and ruthless, but he is vital to Rome's strategic interests. General Corbulo must restore him to power, while also readying the troops for war with the powerful Parthian Empire. Corbulo orders new arrivals Cato and Macro, and their elite cohort of Praetorian Guards, to carry out the task.Marching into unmapped and unfamiliar terrain to restore an unpopular king is a perilous mission. Allies cannot be trusted and foes lurk on all sides. The bravery and skill of the Roman army will be tested to the limit . . . Praise for Scarrow's bestselling novels: 'Blood, gore, political intrigue...A historical fiction thriller that'll have you reaching for your gladius' Daily Sport

Buy The Blood of Rome (Eagles of the Empire 17) by Simon Scarrow from Australia's Online Independent Bookstore, Boomerang Books. » Have you read this book? We'd like to know what you think about it - write a review about The Blood of Rome (Eagles of the Empire 17) book by Simon Scarrow and you'll earn 50c in Boomerang Bucks loyalty dollars (you must be a Boomerang Books Account Holder - it's free to sign up and there are great benefits!)

Boomerang Books customers who bought The Blood of Rome (Eagles of the Empire 17) by Simon Scarrow also bought the following titles: 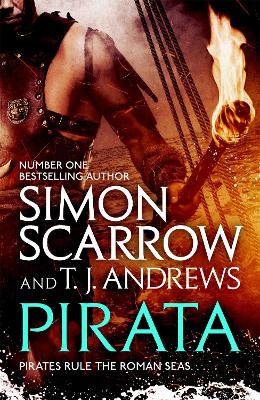