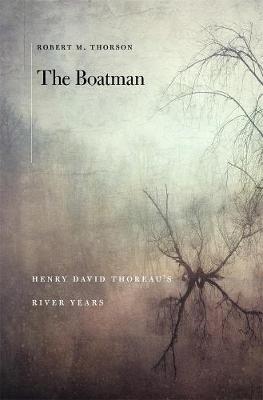 As a backyard naturalist and river enthusiast, Thoreau was keenly aware of the way humans had altered the waterways and meadows of his beloved Concord River Valley. He recognized that he himself-a land surveyor by trade-was as complicit in these transformations as the bankers, builders, landowners, and elected officials who were his clients. The Boatman reveals the depth of his knowledge about the river as it elegantly chronicles his move from anger, to lament, to acceptance of the way humans had changed a place he cherished more than Walden Pond.

"A scrupulous account of the environment Thoreau loved most and, important for our day, the ways in which he expressed this passion in the face of ecological degradation... Thorson argues convincingly-sometimes beautifully-that Thoreau's thinking and writing were integrally connected to paddling and sailing."
-Wall Street Journal

"An in-depth account of Thoreau's lifelong love of boats, his skill as a navigator, his intimate knowledge of the waterways around Concord, and his extensive survey of the Concord River."
-Robert Pogue Harrison, New York Review of Books

"The Boatman is an impressive feat of empirical research, and Thorson's conclusions are an important contribution to the scholarship on Thoreau as natural scientist."
-Los Angeles Review of Books 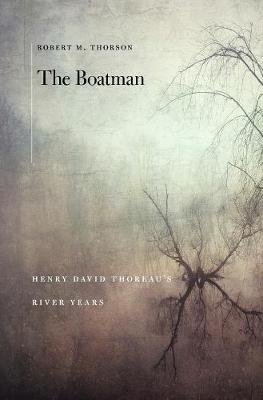 » Have you read this book? We'd like to know what you think about it - write a review about The Boatman: Henry David Thoreau's River Years book by Robert M. Thorson and you'll earn 50c in Boomerang Bucks loyalty dollars (you must be a Boomerang Books Account Holder - it's free to sign up and there are great benefits!) 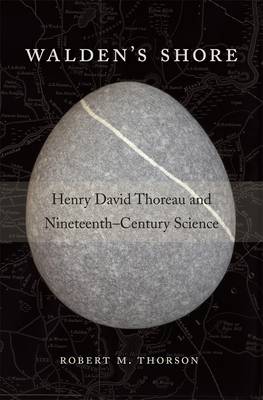