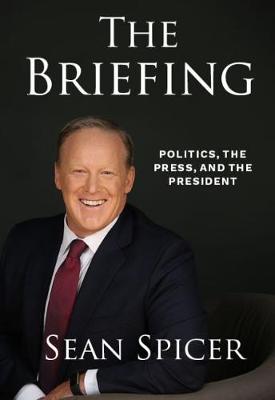 Description - The Briefing by Sean Spicer

As a key player during the election campaign and transition, and Donald Trump's press secretary for the first seven months in the White House, Sean Spicer found himself on the front line between Trump and the press - regularly jousting with the media and having to explain the President's policy decisions and comments to America and the world.
The Briefing taps into Spicer's first-hand experience in the front row of the Trump campaign and presidency, shedding new light on the most controversial moments, sharing stories of the personalities involved and, ultimately, setting the record straight.

Other Editions - The Briefing by Sean Spicer 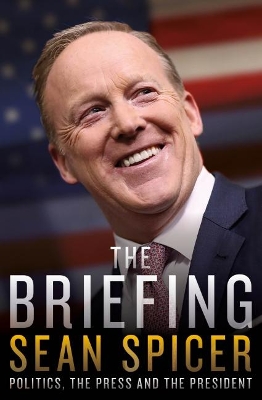 » Have you read this book? We'd like to know what you think about it - write a review about The Briefing book by Sean Spicer and you'll earn 50c in Boomerang Bucks loyalty dollars (you must be a Boomerang Books Account Holder - it's free to sign up and there are great benefits!)


A Preview for this title is currently not available.
More Books By Sean Spicer
View All