The Chalkies: Educating an Army for Independence

Description - The Chalkies: Educating an Army for Independence by Darryl Dymock

Between 1966 and 1973, while Australian troops were fighting in Vietnam, some 300 conscripted teachers were quietly posted to Papua New Guinea. Colloquially known as 'Chalkies', their task was to raise the educational level of troops of the Pacific Islands Regiment in what turned out to be critical years leading up to the country's independence. Drawing on the recollections of more than 70 of those National Servicemen, Dr Darryl Dymock, a former Chalkie, tells the story of how these young teachers responded to the challenges of a life most of them never wanted or imagined for themselves, in an exotic land on Australia's doorstep. It's a unique tale of the good, the bad and the unexpected, told with flair and insight against the background of political developments of the day. 'An educational scheme which for magnitude, scope, intensity and enlightenment is without parallel in military history.' - Brigadier Ernest Gould

Book Reviews - The Chalkies: Educating an Army for Independence by Darryl Dymock

» Have you read this book? We'd like to know what you think about it - write a review about The Chalkies: Educating an Army for Independence book by Darryl Dymock and you'll earn 50c in Boomerang Bucks loyalty dollars (you must be a Boomerang Books Account Holder - it's free to sign up and there are great benefits!) 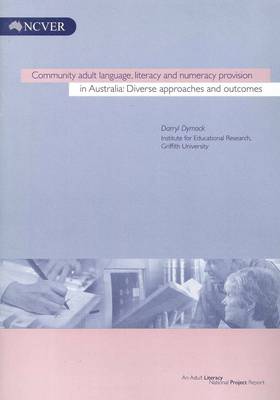 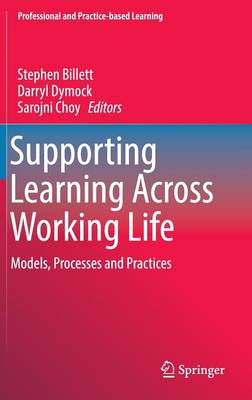 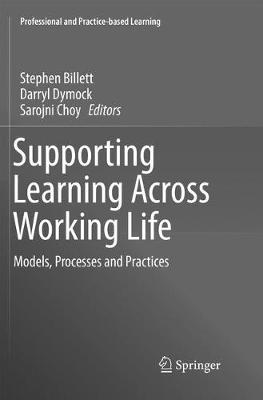