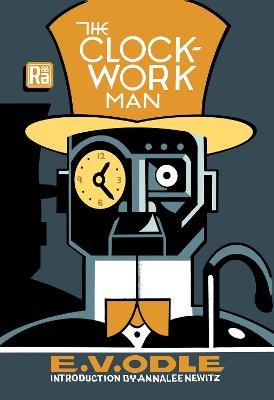 In the first-ever novel about a cyborg, a machine-enhanced man from a multiverse of the far future visits 1920s England.

In 1920s England, a strange being crashes a village cricket game. After some glitchy, jerky attempts to communicate, this creature reveals that he is a machine-enhanced human from a multiverse thousands of years in the future. The mechanism implanted in his skull has malfunctioned, sending him tumbling through time onto the green grass of the cricket field. Apparently in the future, at the behest of fed-up women, all men will be controlled by an embedded "clockwork," camouflaged with hats and wigs. Published in 1923, The Clockwork Man-the first cyborg novel-tells the story of this odd time traveler's visit.

Spending time with two village couples about to embark upon married life, the Clockwork Man warns that because men of the twentieth century are so violent, sexist, and selfish, in the not-too-distant future they will be banned from physical reality. They will inhabit instead a virtual world-what we'd now call the Singularity-in which their every need is met, but love is absent. Will the Clockwork Man's tale lead his new friends to reconsider technology, gender roles, sex, and free will?

Overshadowed in its own time by Karel Capek's sensational 1923 play R.U.R., about a robot uprising, The Clockwork Man is overdue for rediscovery.

Annalee Newitz is the author of Four Lost Cities (2021), the novels The Future of Another Timeline (2019) andAutonomous (2017), which won the Lambda Award, and the novel The Terraformers (forthcoming). As a science journalist, they are a contributing opinion writer for the New York Times, and have a column in New Scientist. They are also the co-host of the Hugo Award-winning podcast Our Opinions Are Correct. Previously, they were the founder of io9, and served as the editor-in-chief of Gizmodo.

Other Editions - The Clockwork Man by E. V. Odle 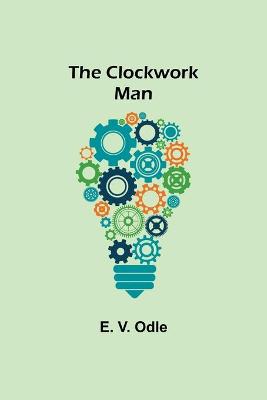 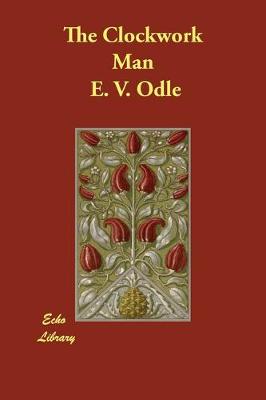 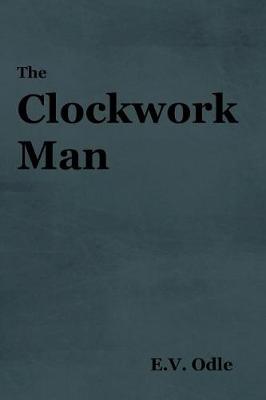 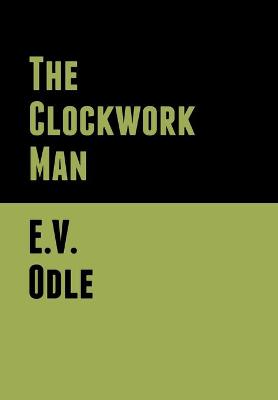 » Have you read this book? We'd like to know what you think about it - write a review about The Clockwork Man book by E. V. Odle and you'll earn 50c in Boomerang Bucks loyalty dollars (you must be a Boomerang Books Account Holder - it's free to sign up and there are great benefits!)


A Preview for this title is currently not available.
More Books By E. V. Odle
View All