Description - The Confessions by Jean-Jacques Rousseau

Rousseau's autobiography, giving a unique insight into the mind and life of one of the greatest thinkers of the Enlightenment

Widely regarded as the first modern autobiography, The Confessions is an astonishing work of acute psychological insight. Jean-Jacques Rousseau (1712-78) argued passionately against the inequality he believed to be intrinsic to civilized society. In his Confessions he relives the first fifty-three years of his radical life with vivid immediacy - from his earliest years, where we can see the source of his belief in the innocence of childhood, through the development of his philosophical and political ideas, his struggle against the French authorities and exile from France following the publication of mile. Depicting a life of adventure, persecution, paranoia, and brilliant achievement, The Confessions is a landmark work by one of the greatest thinkers of the Enlightenment, which was a direct influence upon the work of Proust, Goethe and Tolstoy among others.

Other Editions - The Confessions by Jean-Jacques Rousseau 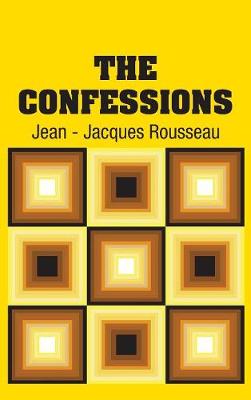 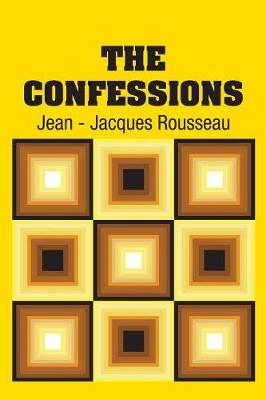 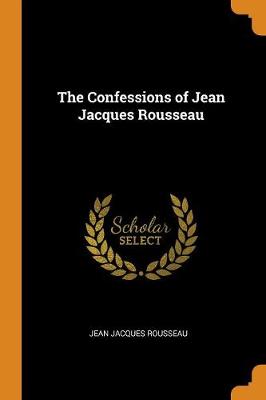 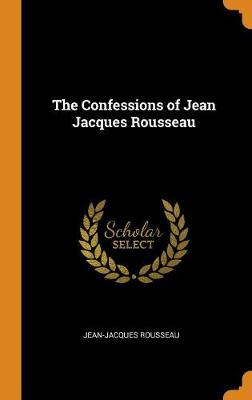 » Have you read this book? We'd like to know what you think about it - write a review about The Confessions book by Jean-Jacques Rousseau and you'll earn 50c in Boomerang Bucks loyalty dollars (you must be a Boomerang Books Account Holder - it's free to sign up and there are great benefits!)