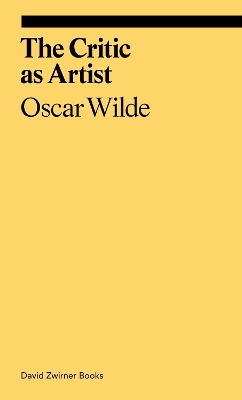 The Critic as Artist

Description - The Critic as Artist by Oscar Wilde

In The Critic as Artist, arguably the most complete exploration of his aesthetic thinking, and certainly the most entertaining, Oscar Wilde harnesses his famous wit to demolish the supposed boundary between art and criticism.

Subtitled Upon the Importance of Doing Nothing and Discussing Everything, the essay takes the form of a leisurely dialogue between two characters: Ernest, who insists upon Wilde's own belief in art's freedom from societal mandates and values, and a quizzical Gilbert. With his playwright's ear for dialogue, Wilde champions idleness and contemplation as prerequisites to artistic cultivation. Beyond the well-known dictum of art for art's sake, Wilde's originality lays argument for the equality of criticism and art. For him, criticism is not subject to the work of art, but can in fact precede it: the artist cannot create without engaging his or her critical faculties first. And, as Wilde writes, "To the critic the work of art is simply a suggestion for a new work of his own."

The field of art and criticism should be open to the free play of the mind, but Wilde plays seriously, even prophetically. Writing in 1891, he foresaw that criticism would have an increasingly important role as the need to make sense of what we see increases with the complexities of modern life. It is only the fine perception and explication of beauty, Wilde suggests, that will allow us to create meaning, joy, empathy, and peace out of the chaos of facts and reality.

Other Editions - The Critic as Artist by Oscar Wilde 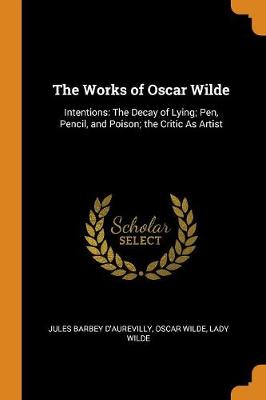 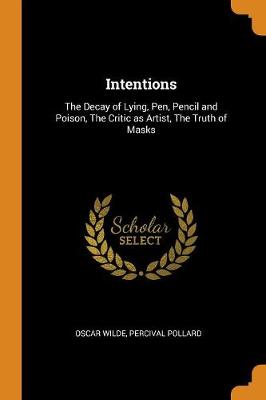 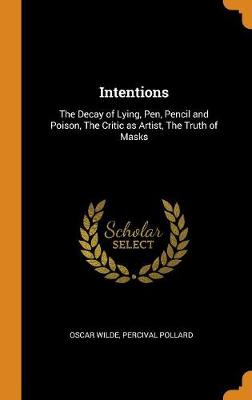 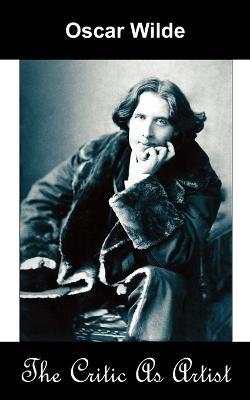 Book Reviews - The Critic as Artist by Oscar Wilde

» Have you read this book? We'd like to know what you think about it - write a review about The Critic as Artist book by Oscar Wilde and you'll earn 50c in Boomerang Bucks loyalty dollars (you must be a Boomerang Books Account Holder - it's free to sign up and there are great benefits!)