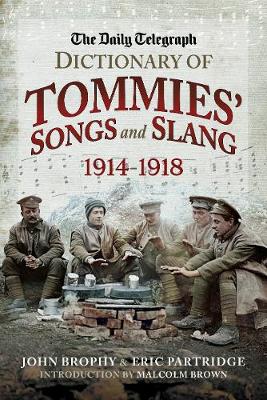 The Daily Telegraph - Dictionary of Tommies' Songs and Slang

During the First World War, British soldiers were renowned for their chirpy songs and plucky sayings. Indeed, nothing would lift the spirits of the often exhausted and weary troops more than a hearty singalong. These cheery, and at times ribald and satiric, songs and sayings have been collected together to give a fascinating insight into the life of the average Tommy in the Great War. The songs that feature in this collection include marching tunes, songs for billets and rude chants for when no commanding officer was present. Each song is accompanied by a short passage that traces the origins of the melody and accounts for lyrical alternatives. There is also a large glossary of soldiers slang words and phrases, revealing the Tommies vocabulary in all its bawdiness. The Daily Telegraph - Dictionary of Tommies Song and Slang provides an insight into the courage, gaiety and astringent cynicism with which men armed themselves against the horrors of trench warfare. AUTHORS: Born in Liverpool in 1899, John Brophy was an Anglo-Irish soldier, journalist and author who wrote more than forty books, many of which were based on his experiences during the First World War. Having lied about his age to enlist in the British Army, Brophy served for four years in the infantry before being honourably discharged in 1918. He died in 1965. Born and brought up in New Zealand, Eric Partridge was also a First World War veteran, having volunteered for the Australian Imperial Force in April 1915. Having gone on to become a renowned lexicographer of the English Language, he passed away in 1979.

» Have you read this book? We'd like to know what you think about it - write a review about The Daily Telegraph - Dictionary of Tommies' Songs and Slang book by John Brophy and you'll earn 50c in Boomerang Bucks loyalty dollars (you must be a Boomerang Books Account Holder - it's free to sign up and there are great benefits!) 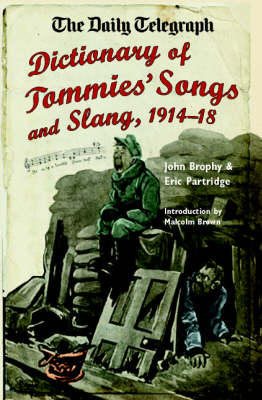 Fun With the Drums
Paperback, July 1973 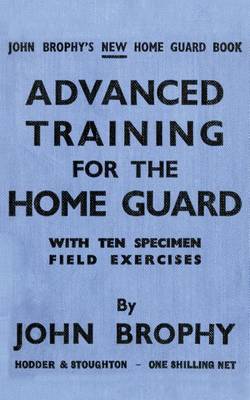 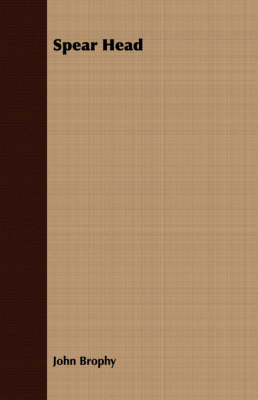