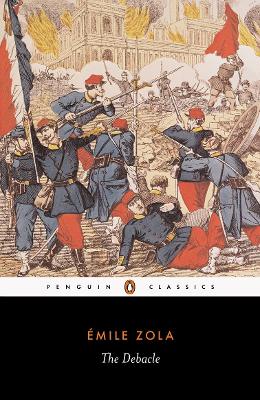 Description - The Debacle by Emile Zola

Conservative and working-class, Jean Macquart is an experienced, middle-aged soldier in the French army, who has endured deep personal loss. When he first meets the wealthy and mercurial Maurice Levasseur, who never seems to have suffered, his hatred is immediate. But after they are thrown together during the disastrous Franco-Prussian war of 1870-71, the pair are compelled to understand one other. Forging a profound friendship, they must struggle together to endure a disorganised and brutal war, the savage destruction of France's Second Empire and the fall of Napoleon III. One of the greatest of all war novels, The Debacle is the nineteenth novel in Zola's great Rougon-Macquart cycle. A forceful and deeply moving tale of close friendship, it is also a fascinating chronicle of the events that were to lead, in the words of Zola himself, to 'the murder of a nation'.

» Have you read this book? We'd like to know what you think about it - write a review about The Debacle book by Emile Zola and you'll earn 50c in Boomerang Bucks loyalty dollars (you must be a Boomerang Books Account Holder - it's free to sign up and there are great benefits!)

Tolstoy wrote War and Peace over five years between 1863 to 1868 and Zola had The Debacle published in 1892. Together, they have produced definitive war narratives interwoven with intimately and finely drawn affected lives that live on forever in the reader's eye and mind. One can't help but feel these two great novelists had a prophetic vision of the wonders of cinema awaiting and sought to prepare readers for such an impact. If anything, Zola is the more exhaustively detailed and yet wastes not a word on his own opinions or morality. The Debacle refers to the French fiasco that was the Franco-Prussian war of 1870-71 lasting just six weeks and culminating in the massacre of The Commune.Patriotic feeling is not permitted to intrude on the brutal journalistic descriptions of the horrors and criminally inept absurdities of the conduct of the battles. I was not expecting such gruesome realities.Yet all characters, from the pathetic Emperor himself to the lowest of the poor who trail and scavenge among the dead following each battle are depicted with natural dignity. The Debacle is a cinematic masterpiece and a more compact "War and Peace", admittedly not as overtly ambitious, but we are spared the often tedious moralizing and lectures of the grander book. Tolstoy has an innate poetry in his writing that is frequently carried away (as in poetry) to allusion and abstraction. While Zola has poetry in his amazing attention to the sensual qualities of all he 'paints', it is the poetry of impressionism and is never sidetracked from its subject. After finally and reluctantly putting The Debacle down after what my wife described as a reading frenzy, I wanted to read everything I could find about the history of this period and The Commune, so drawn was I to the characters and events I had just lived through by being immersed so thoroughly in this wonder of a novel. So, two great books, one much more well known to us in the English speaking world, and this is the mystery; just why is The Debacle so little known to us? 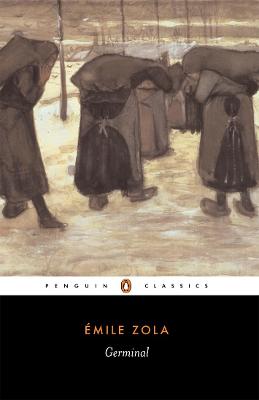 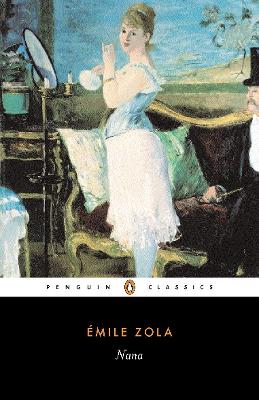