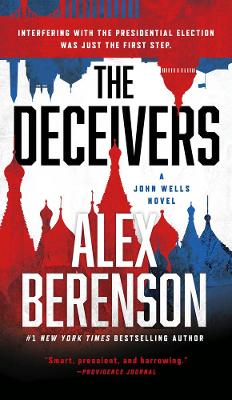 The Deceivers: A John Wells Novel #12

Description - The Deceivers: A John Wells Novel #12 by Alex Berenson

The Russians don't just want to influence American elections-they want it all. Former CIA agent John Wells confronts a plot of astonishing audacity as New York Times-bestselling author Alex Berenson goes beyond today's headlines to tomorrow's all-too-real threats. It was supposed to be a terrorist sting. The guns were supposed to be disabled. Then why was there so much blood? The target was the American Airlines Center, the home of the Dallas Mavericks. The FBI had told Ahmed Shakir that his drug bust would go away if he helped them, and they'd supply all the weaponry, carefully removing the firing pins before the main event. It never occurred to Ahmed to doubt them, until it was too late. When John Wells is called to Washington, he's sure it's to investigate the carnage in Dallas, but it isn't. The former CIA director, now president, Vinnie Duto has plenty of people working in Texas. He wants Wells to go to Colombia. An old asset there has information to share-and it will lead Wells to the deadliest mission of his life, an extraordinary confluence of sleeper cells, sniper teams, false flag operations, double agents high in the U.S. government-and a Russian plot to take over the government itself. If it succeeds, what happened in Texas will be only a prelude.

» Have you read this book? We'd like to know what you think about it - write a review about The Deceivers: A John Wells Novel #12 book by Alex Berenson and you'll earn 50c in Boomerang Bucks loyalty dollars (you must be a Boomerang Books Account Holder - it's free to sign up and there are great benefits!) 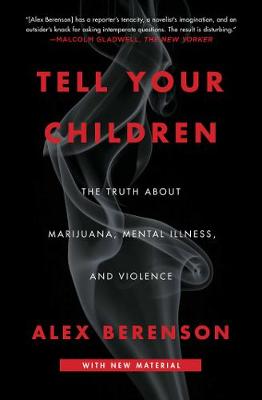 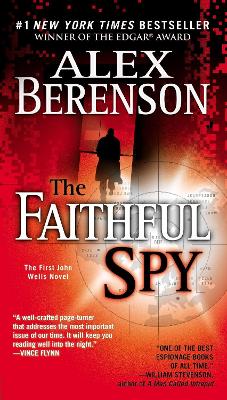 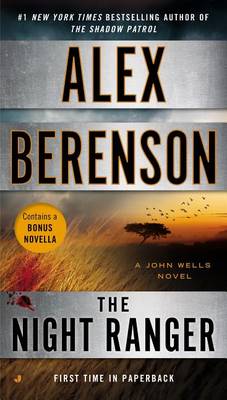 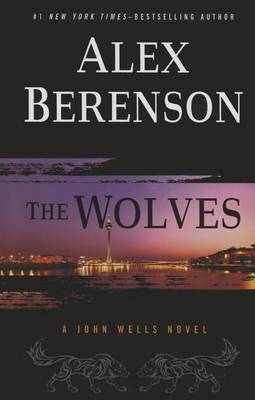