One of the very best must-read novels of all time - with a new introduction by Roddy Doyle'A well told tale signifying a good deal; one to be read again and again' THE TIMES'The book I wish I had written ... It's so far away from my own imagination, I'd love to sit at my desk one day and discover that I could think and write like Ursula Le Guin' Roddy Doyle'Le Guin is a writer of phenomenal power' OBSERVER'There was a wall. It did not look important - even a child could climb it. But the idea was real. Like all walls it was ambiguous, two-faced. What was inside it and what was outside it depended upon which side of it you were on...'Shevek is brilliant scientist who is attempting to find a new theory of time - but there are those who are jealous of his work, and will do anything to block him. So he leaves his homeland, hoping to find a place of more liberty and tolerance. Initially feted, Shevek soon finds himself being used as a pawn in a deadly political game.With powerful themes of freedom, society and the natural world's influence on competition and co-operation, THE DISPOSSESSED is a true classic of the 20th century.

Other Editions - The Dispossessed by Ursula K. Le Guin 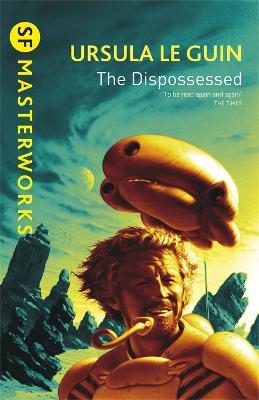 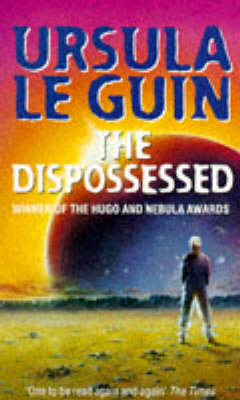 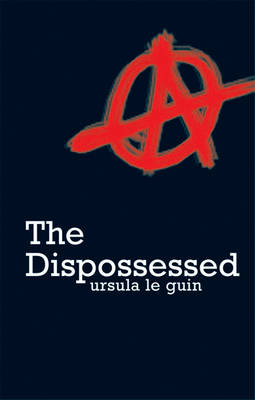 » Have you read this book? We'd like to know what you think about it - write a review about The Dispossessed book by Ursula K. Le Guin and you'll earn 50c in Boomerang Bucks loyalty dollars (you must be a Boomerang Books Account Holder - it's free to sign up and there are great benefits!)


A Preview for this title is currently not available.
More Books By Ursula K. Le Guin
View All