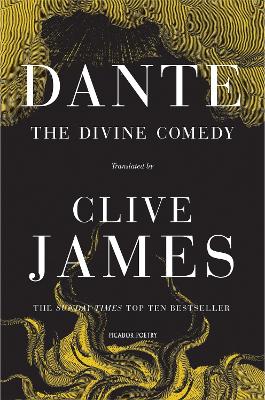 "Finally I realised that I had been practising for this job every time I wrote a quatrain ... I had spent all this time - the greater part of a lifetime - preparing my instruments"

The Divine Comedy is the precursor of modern literature, and Clive James's new translation - his life's work and decades in the making - presents Dante's entire epic poem in a single song.

While many poets and translators have attempted to capture the full glory of The Divine Comedy in English, many have fallen short. Victorian verse translations established an unfortunate tradition of reproducing the sprightly rhyming measures of Dante but at the same time betraying the strain on the translator's powers of invention. For Dante, the dramatic human stories of Hell were exciting, but the spiritual studies of Purgatory and the sublime panoramas of Heaven were no less so.

In this incantatory new translation, James - defying the convention by writing in quatrains - tackles these problems head-on and creates a striking and hugely accessible translation that gives us The Divine Comedy as a whole, unified, and dramatic work.

Other Editions - The Divine Comedy by Clive James 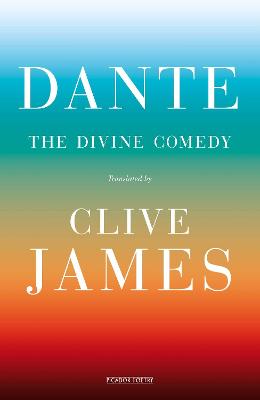 » Have you read this book? We'd like to know what you think about it - write a review about The Divine Comedy book by Clive James and you'll earn 50c in Boomerang Bucks loyalty dollars (you must be a Boomerang Books Account Holder - it's free to sign up and there are great benefits!)