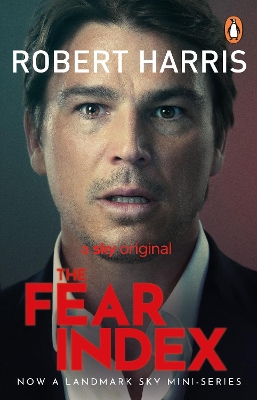 Meet Alex Hoffmann- among the secretive inner circle of the ultra-rich, he is something of a legend.

Based in Geneva, he has developed a revolutionary system that has the power to manipulate financial markets. Generating billions of dollars, it is a system that thrives on panic - and feeds on fear.

And then, in the early hours of one morning, while he lies asleep, a sinister intruder breaches the elaborate security of his lakeside home.

So begins a waking nightmare of paranoia and violence as Hoffmann attempts, with increasing desperation, to discover who is trying to destroy him - before it's too late...

Other Editions - The Fear Index: Now a major TV drama by Robert Harris 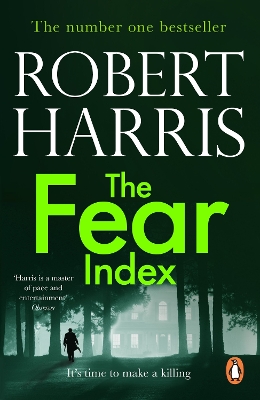 » Have you read this book? We'd like to know what you think about it - write a review about The Fear Index: Now a major TV drama book by Robert Harris and you'll earn 50c in Boomerang Bucks loyalty dollars (you must be a Boomerang Books Account Holder - it's free to sign up and there are great benefits!)