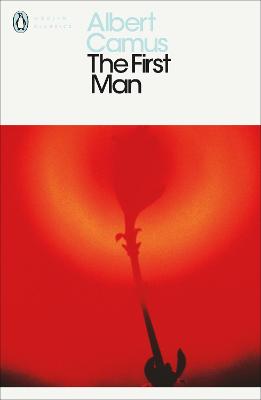 The unfinished manuscript of The First Man was discovered in the wreckage of car accident in which Camus died in 1960. Although it was not published for over thirty years, it was an instant bestseller when it finally appeared in 1994. The 'first man' is Jacques Cormery, whose poverty-stricken childhood in Algiers is made bearable by his love for his silent and illiterate mother, and by the teacher who transforms his view of the world. The most autobiographical of Camus's novels, it gives profound insights into his life and the powerful themes underlying his work.
Albert Camus was born in Algeria in 1913. The works that established his international reputation include THE PLAGUE, THE FALL, THE REBEL and THE OUTSIDER. Camus died in a road accident in 1960 and is remembered as one of the greatest philsophical novelists of the twentieth century.

Other Editions - The First Man by Albert Camus 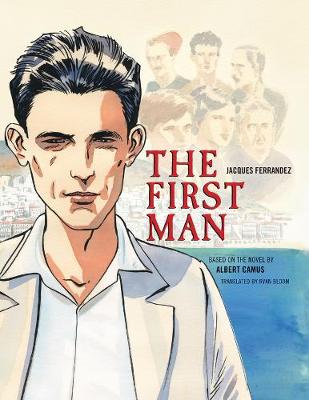 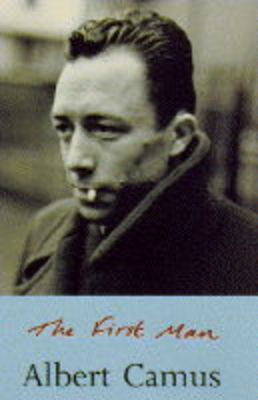 » Have you read this book? We'd like to know what you think about it - write a review about The First Man book by Albert Camus and you'll earn 50c in Boomerang Bucks loyalty dollars (you must be a Boomerang Books Account Holder - it's free to sign up and there are great benefits!)