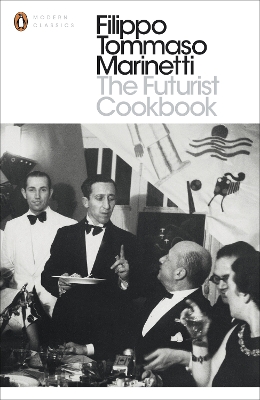 Part manifesto, part artistic joke, Fillippo Marinetti's Futurist Cookbook is a provocative work about art disguised as an easy-to-read cookbook. Here are recipes for ice cream on the moon; candied atmospheric electricities; nocturnal love feasts; sculpted meats. Marinetti also sets out his argument for abolishing pasta as ill-suited to modernity, and advocates a style of cuisine that will increase creativity. Although at times betraying its author's nationalistic sympathies, The Futurist Cookbook is funny, provocative, whimsical, disdainful of sluggish traditions and delighted by the velocity and promise of modernity.Filippo Tommaso Marinetti was born in 1876 to Italian parents and grew up in Alexandria, Egypt. He studied in Paris and obtained a law degree in Italy before turning to literature. In 1909 he wrote the infamous Futurist Manifesto, which championed violence, speed and war, and proclaimed the unity of art and life. Marinetti's life was fraught with controversy- he fought a duel with a hostile critic, was subject to an obscenity trial, and was a staunch supporter of Italian Fascism. Alongside his literary activities, he was a war correspondent during the Italo-Turkish War and served on the Eastern Front in World War II, despite being in his sixties. He died in 1944.Lesley Chamberlain is a novelist and historian of ideas. Her thirteen books include Nietzsche in Turin, The Secret Artist- A Close Reading of Sigmund Freud and The Food and Cooking of Russia. Suzanne Brill is an art historian and writer. She has translated several books for Italian art historians including Caro Pedretti's Leonardo- Architect, which was nominated for the John Florio prize.'A paean to sensual freedom, optimism and childlike, amoral innocence ... it has only once been answered, by Aldous Huxley's Brave New World' Lesley Chamberlain

» Have you read this book? We'd like to know what you think about it - write a review about The Futurist Cookbook book by Filippo Tommaso Marinetti and you'll earn 50c in Boomerang Bucks loyalty dollars (you must be a Boomerang Books Account Holder - it's free to sign up and there are great benefits!) 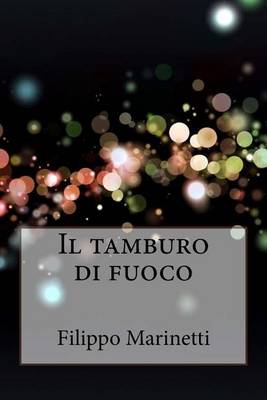 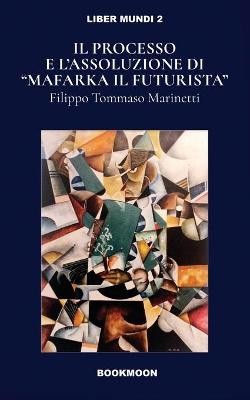 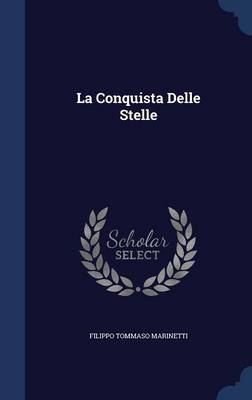