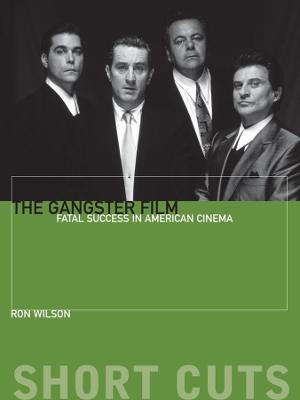 This volume examines the gangster film in its historical context with an emphasis on the ways the image of the gangster has adapted and changed as a result of socio-cultural circumstances. From its origins in Progressive-era reforms to its use as an indictment of corporate greed, the gangster film has often provided a template for critiquing American ideas and values concerning individualism, success, and business acumen. The gangster genre has also been useful in critically examining race and ethnicity in American culture in terms of "otherness." Films studied include Musketeers of Pig Alley (1912), The Racket (1928), The Captive City (1952), The Godfather, Part Two (1974), Goodfellas (1990), and Killing Them Softly (2012).

» Have you read this book? We'd like to know what you think about it - write a review about The Gangster Film: Fatal Success in American Cinema book by Ron Wilson and you'll earn 50c in Boomerang Bucks loyalty dollars (you must be a Boomerang Books Account Holder - it's free to sign up and there are great benefits!) 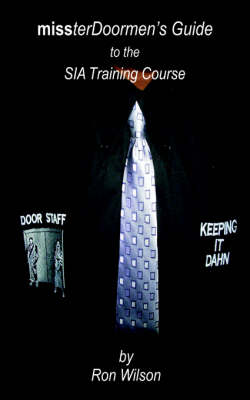 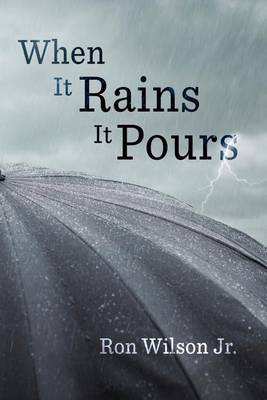 When It Rains It Pours
Paperback, May 2015