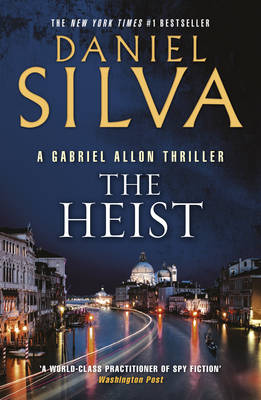 Description - The Heist by Daniel Silva

Gabriel Allon, art restorer and occasional spy, searches for a stolen masterpiece by Caravaggio in #1 New York Times bestselling author Daniel Silva's latest action-packed tale of high stakes international intrigue Legendary spy and art restorer Gabriel Allon is in Venice repairing an altarpiece by Veronese when he receives an urgent summons from the Italian police. the eccentric London art dealer Julian Isherwood has stumbled upon a chilling murder scene in Lake Como, and is being held as a suspect. to save his friend, Gabriel must track down the real killers and then perform one simple task: find the most famous missing painting in the world. Sometimes the best way to find a stolen masterpiece is to steal another one... the dead man is a fallen British spy with a secret: he's been trafficking in stolen paintings and selling them to a mysterious collector. through a contact at the dirty end of the art trade, Gabriel learns that stolen masterpieces are being used as currency in the volatile world of international terror and financial warfare - and that among those paintings is the world's most iconic missing work of art: Caravaggio's glorious Nativity with St. Francis and St. Lawrence. Gabriel embarks on a daring gambit to recover the Caravaggio and learn the identity of the collector. His search will take him on an exhilarating hunt-from the shimmering boulevards of Paris and London, to the gritty criminal underworlds of Marseilles and Corsica, and finally, to a small private bank in Austria where a dangerous man stands guard over the ill-gotten wealth of one of the world's most brutal dictators. At his side is a brave young woman who survived one of the worst massacres of the twentieth century. Now, with Gabriel's help, she will be given a chance to strike a blow against a dynasty that destroyed her family. Straddling the worlds of art and espionage, the Heist is a must-read thriller-a page-turning tale of intrigue, populated by a remarkable cast of spies, killers and thieves. It is also a poignant reminder that, even in this age of greed, a single life is more valuable than a king's ransom. And it demonstrates once again why Daniel Silva is called a "world-class practitioner of spy fiction" (Washington Post) whose elegant storytelling both informs and entertains. Praise for tHE ENGLISH GIRL: 'this is Silva at his best' HERALD SUN 'Literate, top-notch action' KIRKUS REVIEW 'there's revenge, corruption and a jaw-dropping twist that even long-time Allon fans won't see coming' AUStRALIAN WOMEN'S WEEKLY 'Allon is a great political operative, but Silva is an even greater writer ... tHE ENGLISH GIRL [is] a must-read' HUFFINGtON POSt

Other Editions - The Heist by Daniel Silva 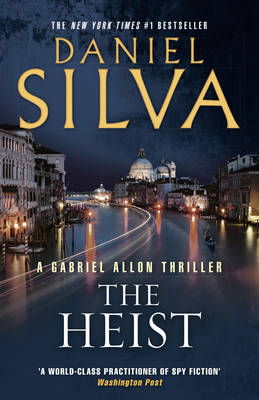 » Have you read this book? We'd like to know what you think about it - write a review about The Heist book by Daniel Silva and you'll earn 50c in Boomerang Bucks loyalty dollars (you must be a Boomerang Books Account Holder - it's free to sign up and there are great benefits!) 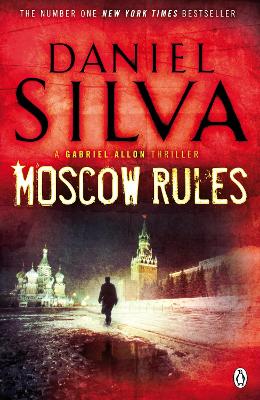 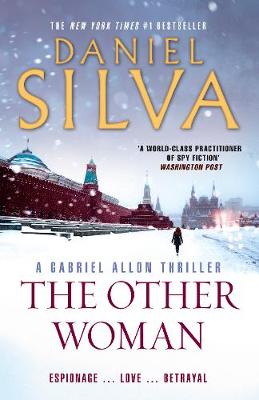 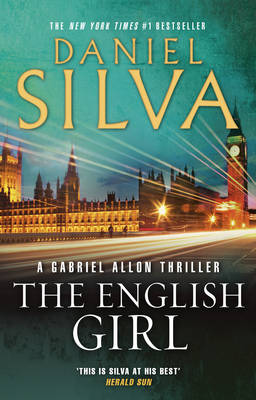