A new narrative of the rise and catastrophic fall of the Nazi regime: a twelve-year descent into barbarism, genocide and aggressive war that cost over 50 million lives.

'One of the books of the year' DAN SNOW. 'This year's Christmas No.1' PETER FRANKOPAN. 'A masterclass in the history of Nazi Germany, with an internationally renowned expert as the teacher' GET HISTORY . On 30 January 1933, Adolf Hitler was appointed the German Chancellor of a coalition government by President Hindenburg. Within a few months he had installed a dictatorship, jailing and killing his leftwing opponents, terrorising the rest of the population and driving Jews out of public life. He embarked on a crash programme on militaristic Keynesianism, reviving the economy and achieving full employment through massive public works, vast armaments spending and the cancellations of foreign debts. After the grim years of the Great Depression, Germany seemed to have been reborn as a brutal and determined European power. Over the course of the years from 1933 to 1939, Hitler won over most of the population to his vision of a renewed Reich. In these years of domestic triumph, cunning manoeuvres, pitting neighbouring powers against each other and biding his time, we see Hitler preparing for the moment that would realise his ambition. But what drove Hitler's success was also to be the fatal flaw of his regime: a relentless belief in war as the motor of greatness, a dream of vast conquests in Eastern Europe and an astonishingly fanatical racism. In The Hitler Years , Frank McDonough charts the rise and fall of the Third Reich under Hitler's hand. The first volume, Triumph , ends after Germany's comprehensive military defeat of Poland in 1939. » Have you read this book? We'd like to know what you think about it - write a review about The Hitler Years ~ Triumph 1933-1939 book by Frank McDonough and you'll earn 50c in Boomerang Bucks loyalty dollars (you must be a Boomerang Books Account Holder - it's free to sign up and there are great benefits!)


A Preview for this title is currently not available.
More Books By Frank McDonough
View All 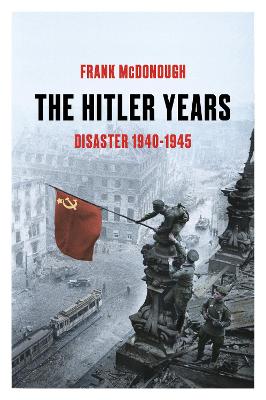 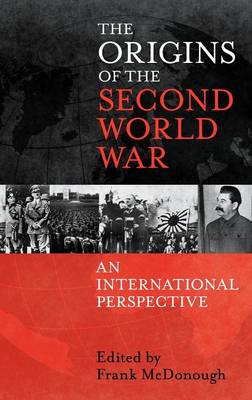 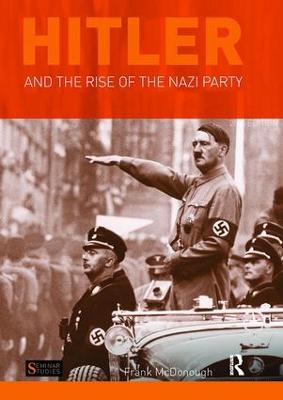 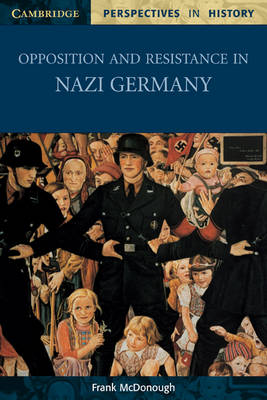 Opposition and Resistance in Nazi Germany
No Stock on Hand, Supplier Has No Due Date for Supply.
$21.56 $23.95 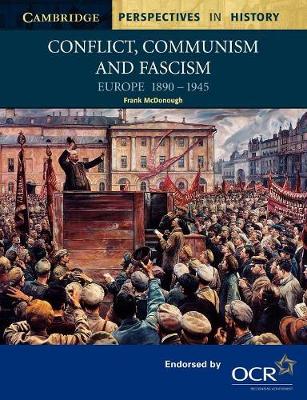 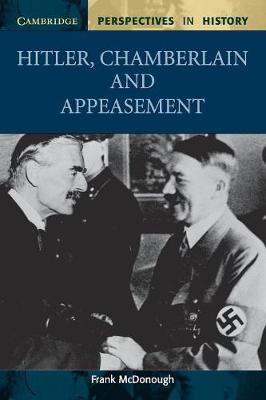 Hitler, Chamberlain and Appeasement
No Stock on Hand, Supplier Has No Due Date for Supply.
$21.56 $23.95 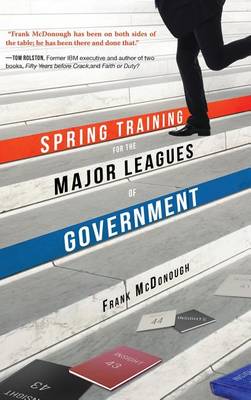 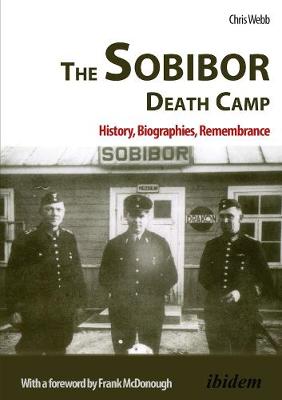 Sobibor Death Camp - History, Biographies, Remembrance
No Stock on Hand, Supplier Has No Due Date for Supply.
$67.46 $74.95