Description - The Homeric Hymns by Homer

The verses have influenced artists from the Renaissance onwards, from Botticelli to Shelley and Tennyson, Andre Gide and Stravinsky.

Composed for recitation at festivals, these 33 songs were written in honour of the gods and goddesses of the ancient Greek pantheon. They recount the key episodes in the lives of the gods, and dramatise the moments when they first appear before mortals. Together they offer the most vivid picture we have of the Greek view of the relationship between the divine and human worlds.

Other Editions - The Homeric Hymns by Homer 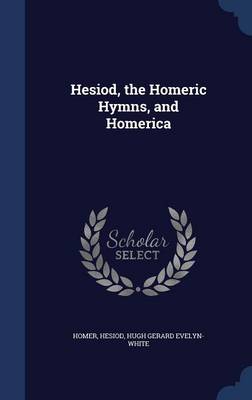 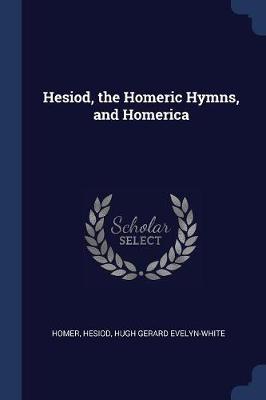 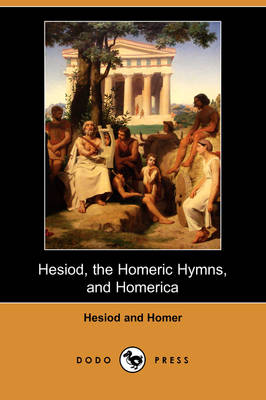 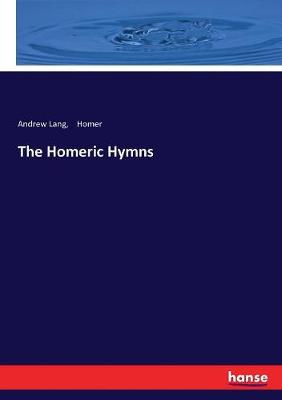 » Have you read this book? We'd like to know what you think about it - write a review about The Homeric Hymns book by Homer and you'll earn 50c in Boomerang Bucks loyalty dollars (you must be a Boomerang Books Account Holder - it's free to sign up and there are great benefits!)


A Preview for this title is currently not available.
More Books By Homer
View All