'Pure escapism in the mould of Dan Brown or Indiana Jones...vivid evocations of place' Saturday Age
'Achilles? Because...?'
'Obsession of mine. Half man, half god - and his own worst enemy.
My kind of man.' He laughed.

Benedict Hitchens, once a world-renowned archaeologist, is now a discredited - but still rather charming - shell of his former self.

Once full of optimism and adventure, his determination to prove that Achilles was a real historical figure led him to his greatest love, Karina, on the island of Crete and to his greatest downfall, following the disappearance of an enigmatic stranger, Eris.

He has one last chance to restore his reputation, solve the mystery of Eris and prove his Achilles theory. But it is full of risk, and possibly fatal consequences...

In her breakout novel, Meaghan Wilson Anastasios weaves an action-packed tale of honour, passion, heroes and thieves across an epic backdrop of history.

PRAISE FOR THE HONOURABLE THIEF

'...enthralling tale of mystery and archaeology. Set across three periods of the protagonist's life, Anastasios masterfully weaves the storylines together, while also exploring significant periods of Greek and Turkish history. A powerful and remarkable story.' Canberra Weekly

'Action, adventure and archaeology all rolled into a well-researched, engagingly written narrative, this novel is sure to appeal to a wide readership who are prepared for a bumpy, but enjoyable, ride.' Good Reading

'Anastasios is an exciting storyteller with a flair for pace and dramatic tension - this is a gripping adventure, beautifully realised.' Herald Weekly Times

'There is action and drama aplenty...the archaeological details, both real and fictional, as well as the Mediterranean setting...are beautifully described with the passion and knowledge expected from an author whose former occupation was as an archaeologist.' Books and Publishing

'Set mostly in Turkey and Greece between 1939 and 1955, this action-packed historical novel follows the adventures of discredited archaeologist, Benedict Hitchens. It's a classic hero's journey with a slightly unlikely hero. Hitchens is an emotionally and ethically dubious character whose life-long passion is to prove the existence of the mythical character, Achilles. This all-encompassing quest and his part in selling dodgy antiquities, taint Hitchens' reputation as a respected academic. Along the way he encounters love and loss and finds himself in a life and death battle with several dramatic outcomes.' Historical Novel Society

'A very compelling story about the intersection of mythology, history and archaeology' Writing NSW

» Have you read this book? We'd like to know what you think about it - write a review about The Honourable Thief book by Meaghan Wilson Anastasios and you'll earn 50c in Boomerang Bucks loyalty dollars (you must be a Boomerang Books Account Holder - it's free to sign up and there are great benefits!)

Dr Benedict Hitchens renowned archaeologist’s life ambition is to find the final resting place of Achilles and prove his theory that Achilles was a real person. Ben is tall, blond with rakish good looks. Hearts will be broken on his journey.

I dare you not to fall for this broken ant-hero! I know I did.

Wherever Ben goes trouble soon follows and at times even his credibility starts to be questioned leaving his career in tatters. Ben is forever searching for the next big discovery. He makes some bad decisions and runs with his heart rather than his head.

The story moves around from 1955 back to 1938, pre war Greece with the threat of war looming over the quiet Greek island, with flashback of the years between. This style of narration may be off putting to some although as the story progresses the date changes become easier to adapt to.

This moderately paced adventure drama lends itself to both the Historical Fiction genre with the inclusion of the effects of war and the German invasion on the small Greek island, with Ben joining the Resistance Movement, and the tumultuous history between Turkey and Greece and Contemporary Fiction genre as Anastasios describes the people, their way of life and the vivid village street celebrations and feasts. Don’t pass this up just because you don’t read historical fiction.

I would love to see this on the big screen it has all the elements of a Hollywood hit.

The Honourable Thief is an epic adventure of love and loss, greed and cunning, obsession and danger.

The story although fictional was inspired by real events. *I received a free copy from the publisher. 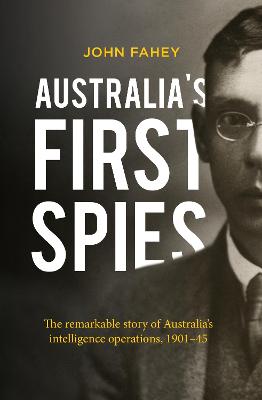 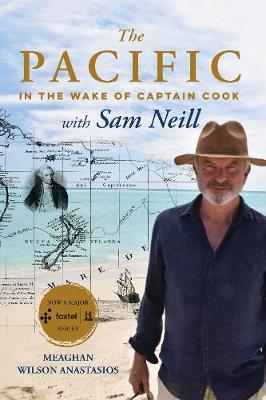