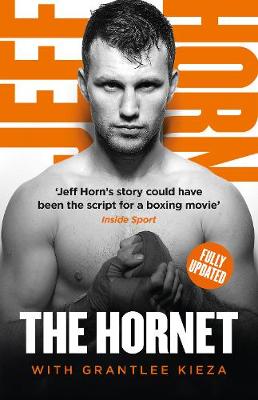 Description - The Hornet by Jeff Horn

'Jeff Horn's story ... could have been the script for a boxing movie' Inside Sport Jeff Horn took up boxing after being tormented as a teenager. Twelve years later on 2 July 2017, the humble schoolteacher became a world boxing champion at Brisbane's Suncorp Stadium when he defeated one of the greatest boxers of all time, Filipino senator Manny Pacquiao. The fight, which drew a record crowd of more than 50,000 to the stadium and a global audience of hundreds of millions, was one of the most incredible upsets in Australian sporting history.

In the months after that monumental victory, Horn experienced the ultimate in joys and heartbreak. He and wife Jo became proud parents of their daughter Isabelle, he lost his world championship in a brutal battle with American Terence Crawford in Las Vegas and then scored a devastating first-round knockout of Anthony Mundine in one of the most talked-about Australian sporting events of 2018.

In this fully updated edition of The Hornet, Jeff Horn's message is simple: never give up on your dreams because amazing things can happen. Anything is possible. Anything.

Other Editions - The Hornet by Jeff Horn 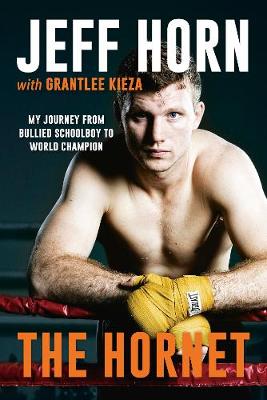 » Have you read this book? We'd like to know what you think about it - write a review about The Hornet book by Jeff Horn and you'll earn 50c in Boomerang Bucks loyalty dollars (you must be a Boomerang Books Account Holder - it's free to sign up and there are great benefits!)


A Preview for this title is currently not available.
More Books By Jeff Horn
View All

The Making of a Terrorist: Alexandre Rousselin and the French Revolution
$53.06 $58.95