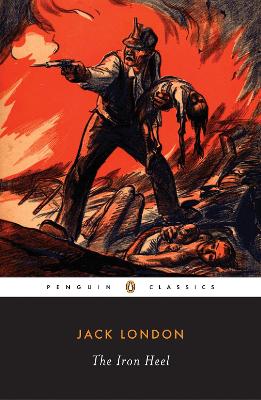 'A truer prophecy of the future than either Brave New World or The Shape of Things to Come.' - George Orwell
Part science fiction, part dystopian fantasy, part radical socialist tract, Jack London's The Iron Heel offers a grim depiction of warfare between the classes in America and around the globe. Originally published nearly a hundred years ago, it anticipated many features of the past century, including the rise of fascism, the emergence of domestic terrorism, and the growth of centralized government surveillance and authority. What begins as a war of words ends in scenes of harrowing violence as the state oligarchy, known as 'the Iron Heel,' moves to crush all opposition to its power.
First time in Penguin Classics Includes introduction and explanatory notes

Other Editions - The Iron Heel by Jack London 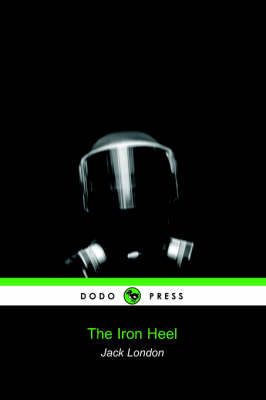 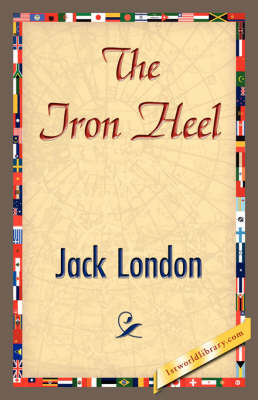 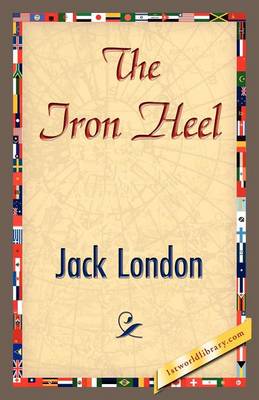 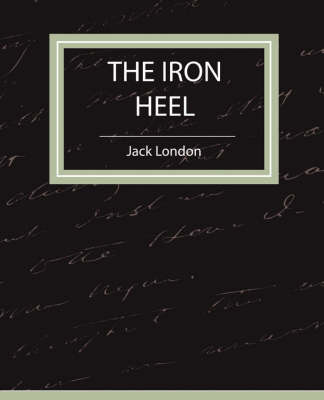 » Have you read this book? We'd like to know what you think about it - write a review about The Iron Heel book by Jack London and you'll earn 50c in Boomerang Bucks loyalty dollars (you must be a Boomerang Books Account Holder - it's free to sign up and there are great benefits!)