The Last Days of Socrates

Description - The Last Days of Socrates by Plato

Euthyphro/Apology/Crito/Phaedro 'Consider just this, and give your minds to this alone- whether or not what I say is just' Plato's account of Socrates' trial and death (399 BCE) is one of the most significant moments in western literature and philosophy. In these four works Plato illustrates Socrates' fundamental belief in the necessity for us to 'examine ourselves and others', portraying the man himself living and dying by his philosophy. In Euthyphro, Socrates debates the nature of 'piety'; in Apology, he defends himself in court against the charge of impiety; in Crito, now in prison and awaiting execution, he considers whether escape can be justified; finally, in Phaedo, he reflects on the ethics of suicide, describes his intellectual history, and mounts a series of arguments for supposing that we continue to exist as intelligent beings after death. Then, after a magnificent description of the earth and its regions, he drinks the hemlock and dies. Christopher Rowe's introduction to his powerful new translations aims to provide a brief sketch of the context and themes of these four Platonic dialogues, while insisting that they have less to do with historical fact than with an exposition and defence of Plato's Socratic philosophy. The volume also includes a chronology, suggestions for further reading, and a short introduction to each individual dialogue. Translated with an introduction and notes by CHRISTOPHER ROWE

Other Editions - The Last Days of Socrates by Plato 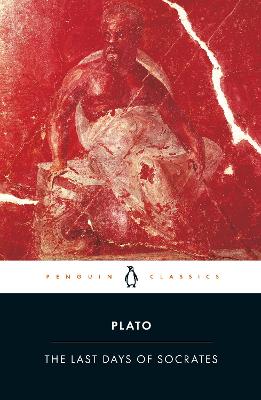 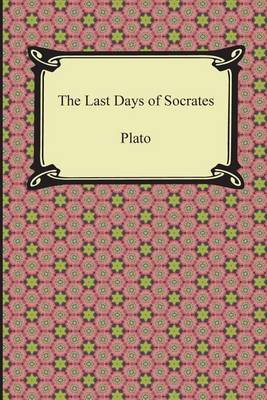 Book Reviews - The Last Days of Socrates by Plato

» Have you read this book? We'd like to know what you think about it - write a review about The Last Days of Socrates book by Plato and you'll earn 50c in Boomerang Bucks loyalty dollars (you must be a Boomerang Books Account Holder - it's free to sign up and there are great benefits!)