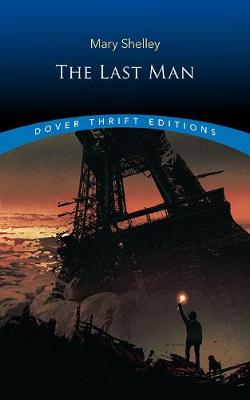 From the author of Frankenstein comes this apocalyptic tale of a world devastated by plague. Mary Shelley's 1826 roman a clef takes place in the late 21st century, as England's last king abdicates and a charmed circle of idealistic political reformers plunges into a maelstrom of war, pestilence, and anarchy. Shelley wrote this gripping novel after the untimely deaths of her husband, Percy Bysshe Shelley, and their comrade, Lord Byron. She modelled a pair of characters on the charismatic poets and based the narrator - the sole survivor of a pandemic - on her own persona. This parable of humanity's destruction by plague is widely regarded as a repudiation of Romanticism and its failure to solve the world's problems through art and philosophy. It reflects the ways utopian ideals, unchecked by moral and ethical standards, can shatter society. Misunderstood by19th-century readers, Shelley's visionary novel disappeared for over a century, only to reemerge to critical acclaim as a precursor of science fiction and a forerunner of modern apocalyptic tales. Novelist Muriel Spark hailed it as the harbinger of "an entirely new genre, compounded of the domestic romance, the Gothic extravaganza, and the sociological novel," and pronounced it Shelley's "most interesting, if not her consummate work." AUTHOR: Daughter of political philosopher William Godwin and feminist Mary Wollstonecraft, Mary Shelley edited the works of her husband, Romantic poet Percy Bysshe Shelley, and is best known as the author of Frankenstein.

Other Editions - The Last Man by Mary Shelley 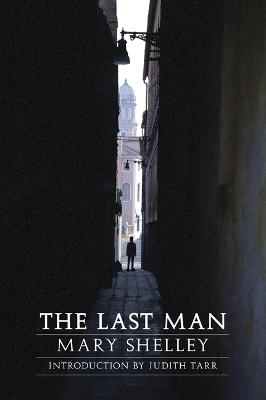 » Have you read this book? We'd like to know what you think about it - write a review about The Last Man book by Mary Shelley and you'll earn 50c in Boomerang Bucks loyalty dollars (you must be a Boomerang Books Account Holder - it's free to sign up and there are great benefits!)


A Preview for this title is currently not available.
More Books By Mary Shelley
View All