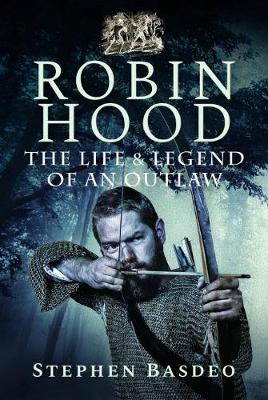 The Life and Legend of an Outlaw: Robin Hood

Description - The Life and Legend of an Outlaw: Robin Hood by Basdeo, Stephen

Robin Hood is a national English icon. He is portrayed as a noble robber, who, along with his band of merry men, is said to have stolen from the rich and given to the poor. His story has been reimagined many times throughout the centuries. Readers will be introduced to some of the candidates who are thought to have been the real Robin Hood, before journeying into the fifteenth century and learning about the various rymes of Robyn Hode' that were in existence. This book then shows how Robin Hood was first cast as an earl in the sixteenth century, before discussing his portrayals as a brutish criminal in the eighteenth century. Then learn how Robin Hood became the epitome of an English gentleman in the Victorian era, before examining how he became an Americanised, populist hero fit for the silver screen during the twentieth century. Thus, this book will take readers on a journey through 800 years of English cultural and literary history by examining how the legend of Robin Hood has developed over time. AUTHOR: Dr Stephen Basdeo is Assistant Professor of History at Richmond University (RIASA Leeds). His research interests include Georgian and Victorian medievalism, as well as the history of crime. He has published widely in these areas for both an academic and non-academic audience, and regularly blogs about his research on his website (www.gesteofrobinhood.com). He has published two other works with Pen and Sword: "The Life and Legend of a Rebel Leader: Wat Tyler" (2018) and "The Lives and Exploits of the Most Noted Highwaymen, Rogues, and Murderers" (2018).

Buy The Life and Legend of an Outlaw: Robin Hood by Basdeo, Stephen from Australia's Online Independent Bookstore, Boomerang Books.

Book Reviews - The Life and Legend of an Outlaw: Robin Hood by Basdeo, Stephen

» Have you read this book? We'd like to know what you think about it - write a review about The Life and Legend of an Outlaw: Robin Hood book by Basdeo, Stephen and you'll earn 50c in Boomerang Bucks loyalty dollars (you must be a Boomerang Books Account Holder - it's free to sign up and there are great benefits!) 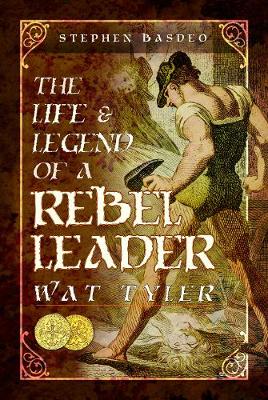 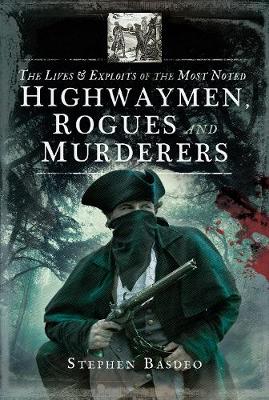 The Lives and Exploits of the Most Noted Highwaymen, Rogues and Murderers
Paperback / softback, September 2018
$29.74 $34.99 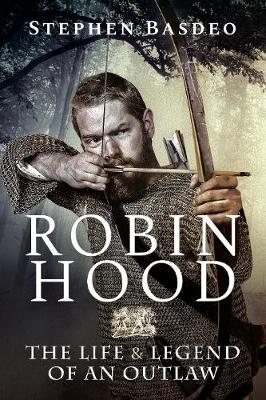 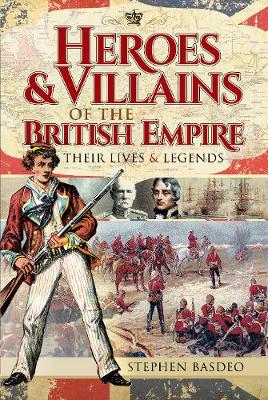 Heroes and Villains of the British Empire: Their Lives and Legends
Paperback / softback, July 2020
$35.99 $39.99
View All Books By Author Basdeo, Stephen