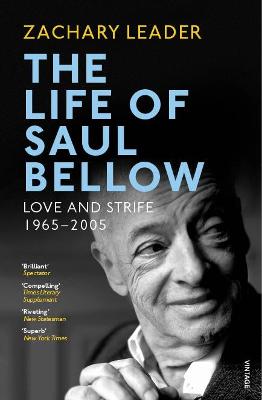 The final volume of the definitive authorised biography of one of the greatest American writers.

At forty-nine, Saul Bellow was at the pinnacle of American letters - he was rich, famous and critically acclaimed, with the best yet to come- Mr Sammler's Planet, Humboldt's Gift, all his best stories. He went on to win two more National Book Awards, a Pulitzer Prize, and the Nobel Prize. However, away from his desk, Bellow's life was set to become embroiled in controversy- over foreign affairs, race, religion, education, social policy, the state of culture, the fate of the novel.

From the women he pursued and his turbulent family relations, to his struggles with cultural relativism and the perceived excesses of civil rights movements, this second and final volume of Zachary Leader's monumental Life of Saul Bellow charts Bellow's heroic energy and will throughout his life, right to the end - where his immense achievements and their costs, to himself and others, became ever more apparent. 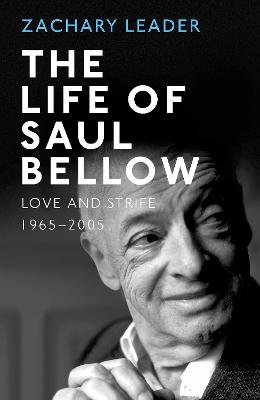 » Have you read this book? We'd like to know what you think about it - write a review about The Life of Saul Bellow: Love and Strife, 1965-2005 book by Zachary Leader and you'll earn 50c in Boomerang Bucks loyalty dollars (you must be a Boomerang Books Account Holder - it's free to sign up and there are great benefits!) Life of Saul Bellow
Hardback, May 2015 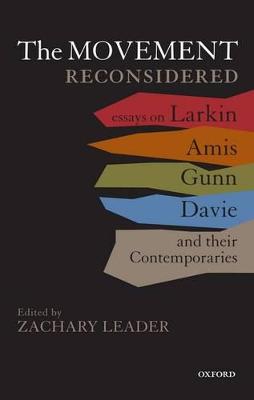 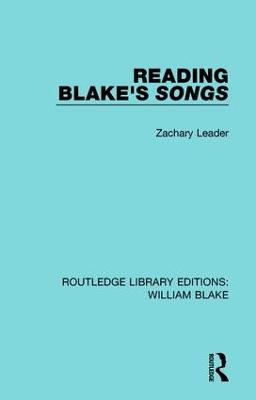