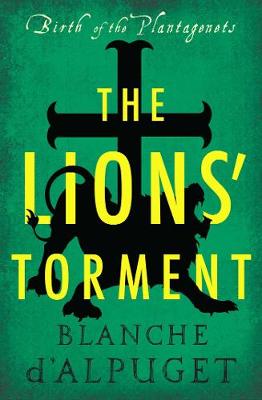 The third book in the compelling Birth of the Plantagenets series follows the battle for dominance between the Church and the Crown.

England's Archbishop of Canterbury is dying and with him the power of the Church. Seizing his chance, King Henry II is determined to enforce the rule of law that he has painstakingly established and bring the violent, corrupt and criminal clergy before his courts.

The ever-scheming Thomas Becket uses his mastery of deceit, sycophancy and wit to undermine the King and the Plantagenet dynasty. Should Becket be elected as the next Archbishop of Canterbury, against the wishes of Queen Eleanor and Empress Matilda, he will be one step closer to becoming England's strongman.

A story of passion, jealousy, rebellion and downfall, The Lions' Torment follows Henry, Eleanor and Becket in an era of power and vengeance that leads to one of the most scandalous and tragic murders in history.

» Have you read this book? We'd like to know what you think about it - write a review about The Lions' Torment book by Blanche d'Alpuget and you'll earn 50c in Boomerang Bucks loyalty dollars (you must be a Boomerang Books Account Holder - it's free to sign up and there are great benefits!) 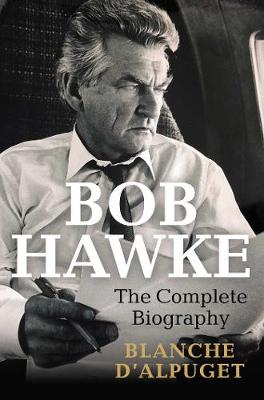 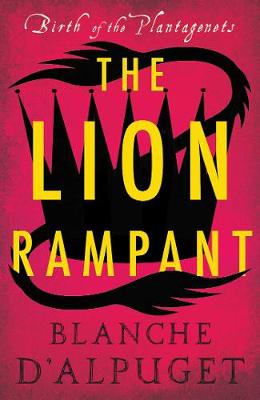 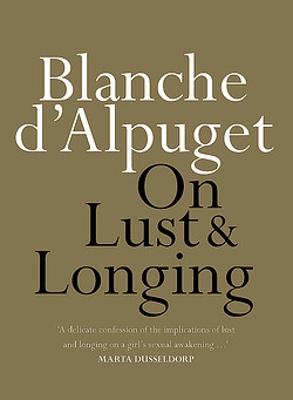