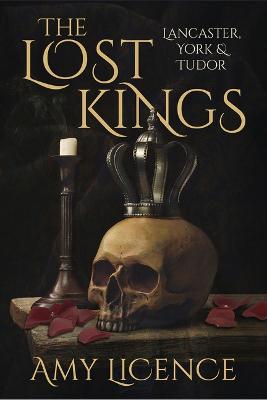 The century spanning the wars of the roses and the reigns of the Tudor kings was a volatile time of battle and bloodshed, execution and unexpected illness. Life could be nasty, brutish and short. Some met their end in battle, others were dragged to the block, losing everything for daring to aspire to the throne. Some were lost in mysterious circumstances, like Edward V, the elder of the Princes in the Tower. But the majority of these young men died in their teens, on the brink of manhood. They represent the lost paths of history, the fascinating "what-ifs" of the houses of York and Tudor. They also diverted the route of dynastic inheritance, with all the complicated implications that could bring, passing power into some unlikely hands. This book examines ten such figures in detail, using their lives to build a narrative of this savage century. AUTHOR: Amy Licence is a best-selling author and historian with seventeen books to her name. She has written for The Guardian, The Times Literary Supplement, The Huffington Post, BBC History Magazine and writes historical fiction. She appeared in Philippa Gregory's BBC2 documentary The Real White Queen and Her Rivals in 2013 and Yesterday Channel's Private Lives of the Tudors in 2016. 16 b/w illustrations

Other Editions - The Lost Kings: Lancaster, York and Tudor by Amy Licence 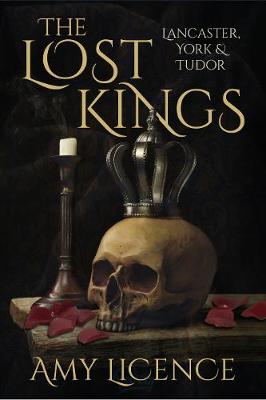 » Have you read this book? We'd like to know what you think about it - write a review about The Lost Kings: Lancaster, York and Tudor book by Amy Licence and you'll earn 50c in Boomerang Bucks loyalty dollars (you must be a Boomerang Books Account Holder - it's free to sign up and there are great benefits!) 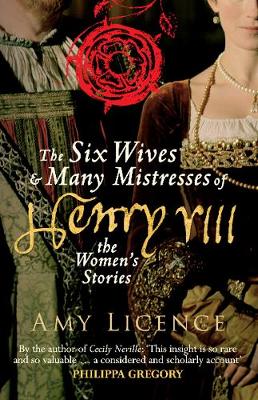 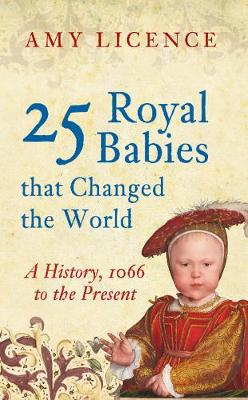 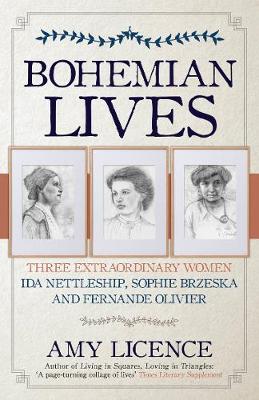