Shortlisted for the Women's Prize for Fiction 2020

Longlisted for the Booker Prize 2020

The long-awaited sequel to Wolf Hall and Bring Up the Bodies, the stunning conclusion to Hilary Mantel's Man Booker Prize-winning Wolf Hall trilogy.

'It is a book not read, but lived' Telegraph

'Her Cromwell novels are, for my money, the greatest English novels of this century' Observer 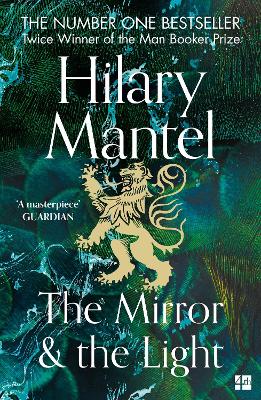 The Discomfort of Evening: WINNER OF THE BOOKER INTERNATIONAL PRIZE 2020
Marieke Lucas Rijneveld
$25.19 $29.99
More Books By Hilary Mantel
View All

Mantel Pieces: Royal Bodies and Other Writing from the London Review of Books
$25.19 $29.99