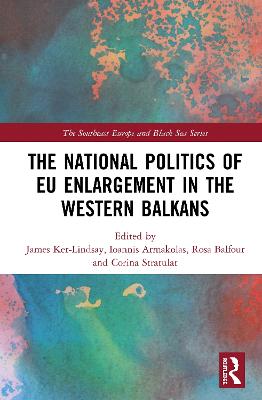 The National Politics of EU Enlargement in the Western Balkans

The six countries of the Western Balkans - Albania, Bosnia and Herzegovina, Kosovo, Montenegro, North Macedonia and Serbia - are on course to become the next members of the European Union. While there has been a lot of work on the ways in which these countries are preparing for accession, and how the EU as a whole approaches the question of expansion, very little attention has been paid to how individual EU member states regard enlargement into a region that presents a number of serious challenges, including the legacies of the conflicts of the 1990s, economic underdevelopment and poor governance. Focusing on key states, such as Germany, France and Italy, the neighbouring countries of Central and South East Europe, and Britain, once a leading advocate of enlargement that is now in the process of leaving the European Union, this volume casts important new empirical and conceptual light on the diverse motivations that underpin member state attitudes towards EU enlargement. 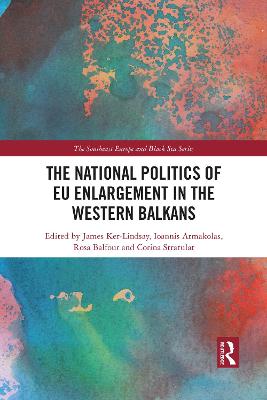 » Have you read this book? We'd like to know what you think about it - write a review about The National Politics of EU Enlargement in the Western Balkans book by James Ker-Lindsay and you'll earn 50c in Boomerang Bucks loyalty dollars (you must be a Boomerang Books Account Holder - it's free to sign up and there are great benefits!)